This week LSU Football Team is an overwhelming choice for the nation’s No. 1 ranking according to the Associated Press college football poll after beating Alabama 46-41 in a No.1 vs. No. 2 matchup.

LSU showed who the best team was jumping out to an early lead with Alabama staging a late-game comeback. But the Tigers held off the Crimson Tide, knocking them off for the first time since 2011 in what was coined as the Game of the Century where LSU won 9-7.

In this game LSU’s Joe Burrow seems to have become the front-runner in the race for the Heisman Trophy besting Alabama’s Quarterback Tua Tagovailoa, throwing for 393 yards and running for 63 yards and throwing for three touchdowns in their victory knocking off the Crimson Tide, that’s led by former LSU Coach Nick Saban.

LSU Coach, Ed Orgeron beat the legendary coach on this day with better play calling and execution from his team; leading to a victory in a game that was watched by people across the nation and attended by President Donald Trump.

This has been a great year for LSU Quarterback Joe Burrow, who if he wins the Heisman, he will be the first LSU player to win the coveted trophy since running back Billy Cannon won it in 1959.

Also, this year the Tigers are showing they are the best team in college football. As the fans of the Purple and Gold are excited to see them on a roll.

Many are anticipating that the Tigers will make it to the College Championship Game that will be held in the New Orleans Superdome on Jan. 13, 2020.

COVID-19: Coronavirus Facts and What You Should Know 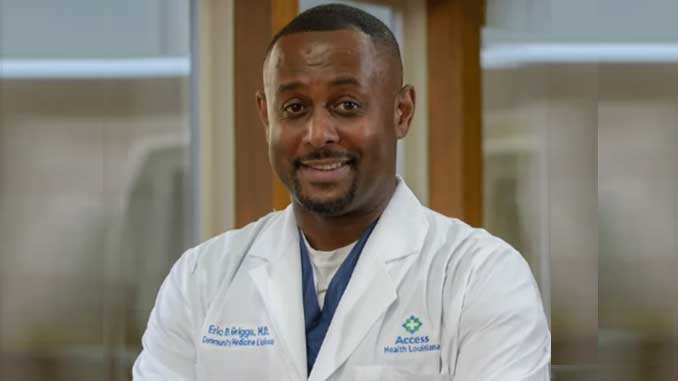 Lamiah Hall and Eric D. Griggs, M.D.The Coronavirus, What It Is and What It Isn’tWhat is the coronavirus (COVID-19)?The
X