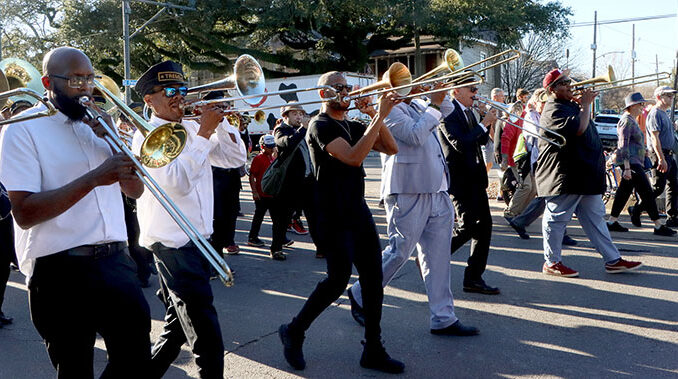 His homegoing was filled with many celebrations of his amazing life.

In a published report it states that Washington and his band, the Roadmasters, mixed blues, R&B, funk and soul, punctuating songs with his trademark howl, the newspaper reported. In Director Michael Murphy’s 2005 New Orleans music documentary “Make It Funky!” Rolling Stones Guitarist Keith Richards bows down to Washington in tribute to his guitar style and tone, the newspaper reported. 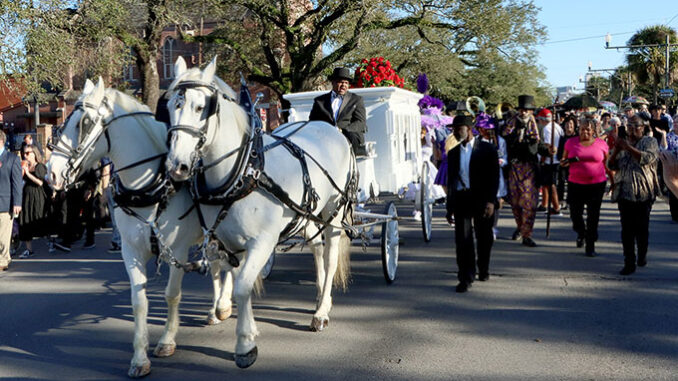 Washington started his career backing New Orleans musical legends Irma Thomas, Lee Dorsey and Johnny Adams, who ultimately became a mentor and close friend.
Throughout his storied career he influenced many with his innovative style. He is a true legend that left his imprint on New Orleans and the world.

New Orleans Agenda The American Heart Association, the world’s leading nonprofit organization devoted to the world of healthier lives for all,
X
About LA Data News 1611 Articles
Lighting The Road To The Future
Website