An Inspirational Journey
The Anthony Bean Community Theater (ABCT) continues to be a leader in bringing quality productions to the stage. For over two decades garnering many awards along the way lead by Anthony Bean, it is more than just theater, but is aimed at telling positive stories about African Americans, changing narratives, and empowering the community.

While ABCT have been in existence for over 20 years, Anthony Bean’s history with theater goes back to the 1970’s while still a teen, he and his older brother, the late Monroe “Jomo Kenyatta” Bean began the Ethiopian Theater in 1973. “I remember when we first began, and back then the debate was centered on should Black theater be more message oriented or aesthetic. I feel as Black people in the arts this is something that continues to this day. But I feel that you can do both, this is what we do over at ABCT. We have stories that challenge our community to be better, but we execute it in a way that considers the highest standards of quality in set design, costumes, and other aspects of production.” 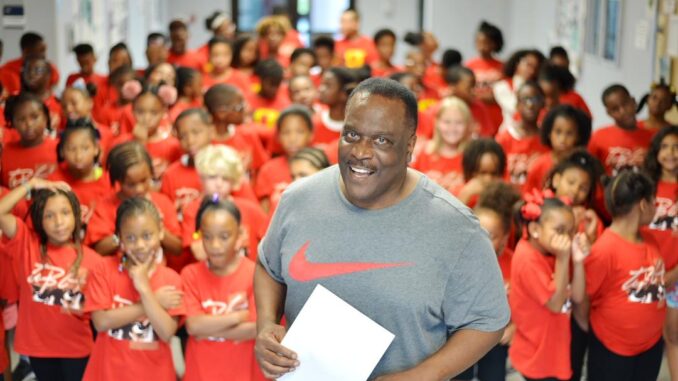 Planting the Seeds of Greatness
Throughout his career in theater, Bean always was committed to teaching the craft of acting. Today, many of his students are getting into prestigious programs such as NOCCA, Julliard and working in television and film. One of his early students is acclaimed actor, businessman and advocate of all things New Orleans Wendell Pierce. “I saw something in him early, I could see the seeds of greatness in him even when he was young. I am glad that I was able to be part of his journey. He and so many others make me proud, knowing that my they too are not simply just creating great art, but are interested in empowering and giving voice to the aspirations of our community. Showing our city at its best,” says Bean of his work that continues to give his life purpose and meaning. 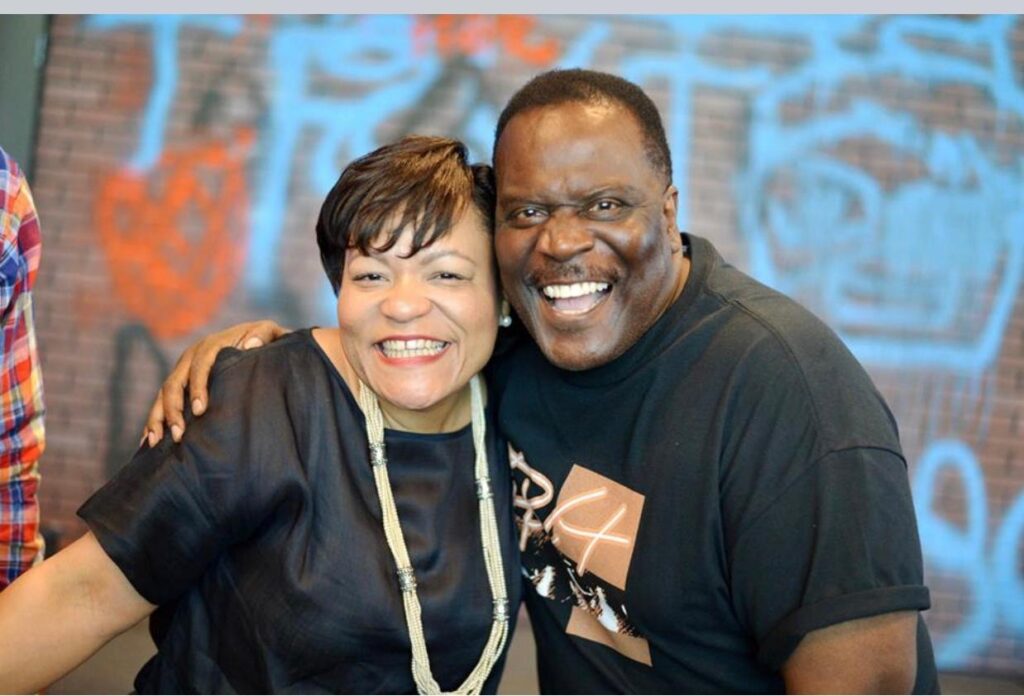 It Takes A Village
Over the years, Bean’s work has been recognized by national celebrities including the late Redd Foxx, who hosted a fundraiser for him in the 1980’s. Local icons such as Irma Thomas and the late Allen Toussaint have also been supporters and have been the subjects of plays produced by Anthony Bean. In a city where the political landscape mirrors the greatest of stages with its drama and intrigue, Bean has found a way to get the support and put on the stage many who are or have been elected leaders in the City of New Orleans. “I remember getting the support of the City’s first Black Mayor Ernest “Dutch” Morial, I can say I have lived to see us take the reins of power. Today though, we must consider how to use it to help those who need it the most in our city.” He adds, “Others who have been instrumental in helping ABCT is Gail Glapion, who was on the New Orleans School Board, and is on the board of ABCT, she continues to be a supporter and advocate for the theater. Of course, I cannot forget City Councilmember Oliver Thomas, who as a longtime friend has always been committed to young people and supporting ABCT.”

Life, Legacy, and Empowering the Next Generation
As Bean continues to seal his legacy, he recently opened an the ABCT Actor Studio. It is home to a teen TV Show what’s going on and rehearsal space and classroom blazing the trail for the next generation. “My life is one that is dedicated to giving and service. Of showing that we can own something that can empower our community. That has been my mission from day one because I feel I have been blessed and it is my job to bless others with the tools to live their best lives and aspiring to reach higher.”