The people of New Orleans went out to the polls and voted on November 8th. These are profoundly important times for our city, state, and nation. Data News Weekly, in its roles as “The People’s Paper” not only asked our citizens to get out and vote, but we also endorsed several candidates.

We are proud to say that several of them were victorious.

Troy Carter will return to serve his first full-term as Louisiana 2nd Congressional District. He has shown throughout his political career that he’s been able to get things done. He is an effective legislator, who has already proven he can deliver results. We look forward to seeing him continue to provide valuable leadership and vision for our district.

Royce Duplessis is a voice of committed passionate leadership. He is truly one that exemplifies how to build coalitions and win elections. His win in the race for Louisiana’s Senate Race in the 5th District indicates that he can bring people together under one umbrella and lead with the intent of serving all the people of the district. He is one who will serve with integrity, which is important, as well as with being able to work across the aisle when it is in the best interest of the people of the Louisiana Senate District 5.

Donna Glapion won in her first run for political office. Unseating Incumbent, Austin Badon, to become the Clerk of First City Court. She will bring efficiency, and a new and bold vision to the office.

Lambert Boissiere, in his race for Louisiana Public Service Commission District 3, will be headed into a runoff that will take place on December10, 2022. We are encouraging our readers to continue to support his visionary leadership.

While it is true that some of our candidates or positions, we supported did not pass, it is important that the people’s voices were heard. This is what Democracy is about. Citizens participating in who will represent them and their interest.

At Data News Weekly, we would like to thank our citizens for voting, and again, congratulate the candidates we endorsed, knowing they will serve with honor, dignity, and integrity. These are qualities we need in those who lead and serve the people of our great city. 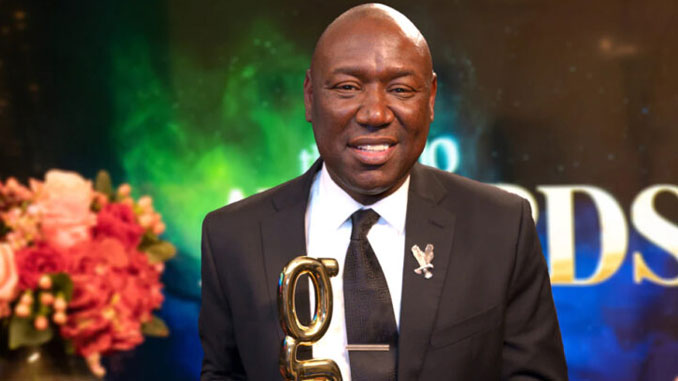