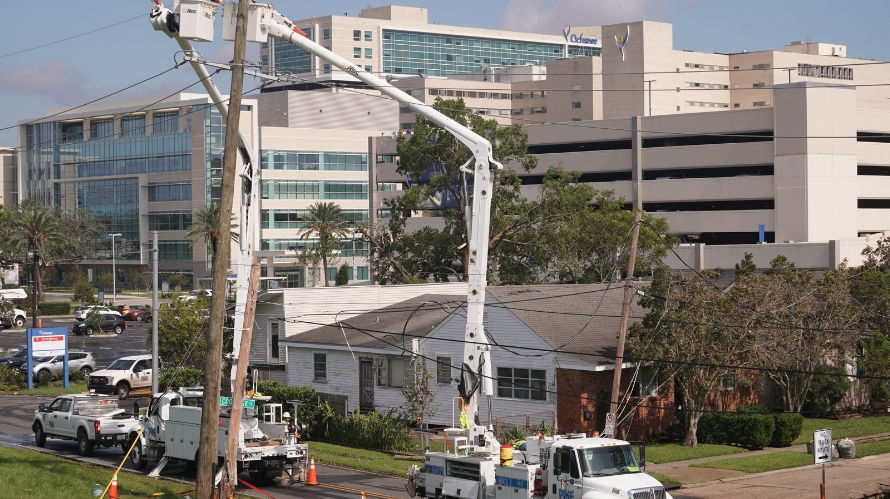 The Company is working on the following solutions to restore power:

Under either scenario, New Orleans Power Station and Ninemile Power Station will be extremely valuable and important local sources of generation providing power to customers.

Any power to the region will allow the company to begin powering critical infrastructure in the area such as hospitals, nursing homes and first responders in Orleans, Jefferson, St. Bernard and Plaquemines parishes, as well as parts of St. Charles and Terrebonne parishes. Restoration will vary by parish and neighborhood based on local transmission and distribution damage.

Customers are urged to adhere to the guidance of their local officials on when to return to the area.

Visit entergy.com/hurricaneida for the latest information. 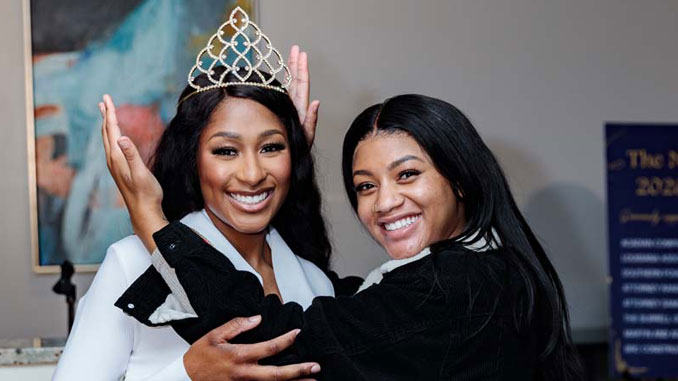