It’s been a while y’all, but who would have thought this day would finally come. Its official, Drew Brees’s name has been added to the NFL’s reserve/retired list on June 11, 2021.

Call it the end of an era, as the City and the league celebrates on the all-time greats to ever get on the gridiron.

Brees leaves the Black and Gold as the G.O.A.T. (Greatest of All Time) not just for the Saints, but in league history. He was a winner on all levels and broke records throughout his career. And he took a team that fans once wore bags over their heads to the Super Bowl and won against Peyton Manning and the Indianapolis Colts in 2010.

We in NOLA wish him well in his next career as he is gearing up for his first season in broadcast work, calling Notre Dame football games for NBC Sports.

We wish him and his family well, and as fans of the Black and Gold; also, we die-hard fans know that we can rebuild a winning team. Because look at it; while Brees was injured the past two seasons, the team still ran like a well-oiled machine; regardless of who was under center.

The Saints are a team full of weapons and are good on both sides of the ball, so many of us are confident we have what it takes to make the big one.

Who knows, when that day happens, it may be Drew Brees calling the game for NBC.

The Black and Gold and Who Dat Nation is turning the page, but it will be a great day to see our Superdome filled with fans, when number 9 is raised to the rafters as the greatest of all-time.

This is Fleur De Lis, telling all to continue to be safe, get vaccinated and always rep the best of the 5-0-4. 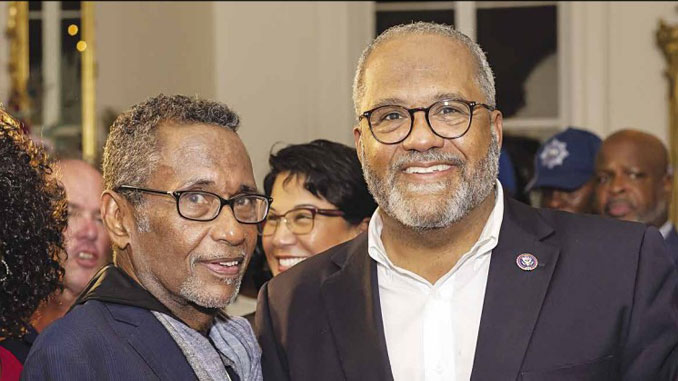