It was a historic day on January 11, 2020 as newly inaugurated District Attorney Jason Williams was sworn in, promising there will be a new way of doing business at the DA’s office. 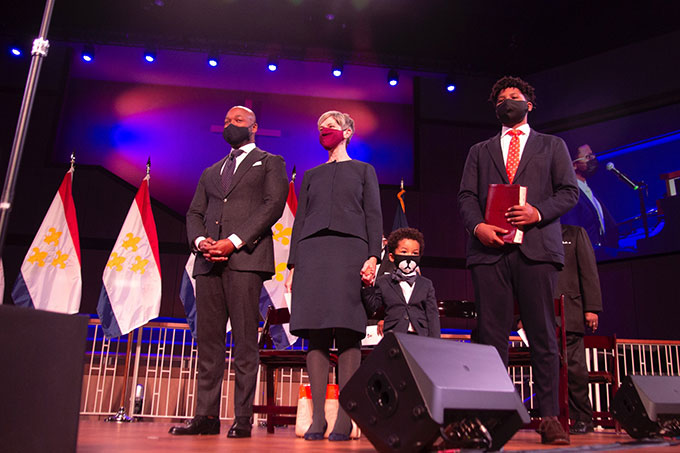 During his campaign Williams pledged to reform the office that was racked in controversy under his predecessor Leon Cannizzaro.

Williams is part of a group of DA’s across the country that are reformers, but stressing this does not mean that his office will work hard to keep those who break the public trust to account with the full force of the DA’s power to prosecute those who commit crime. 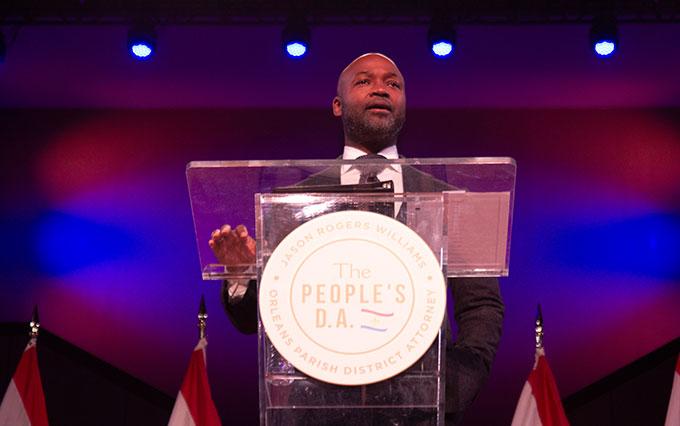