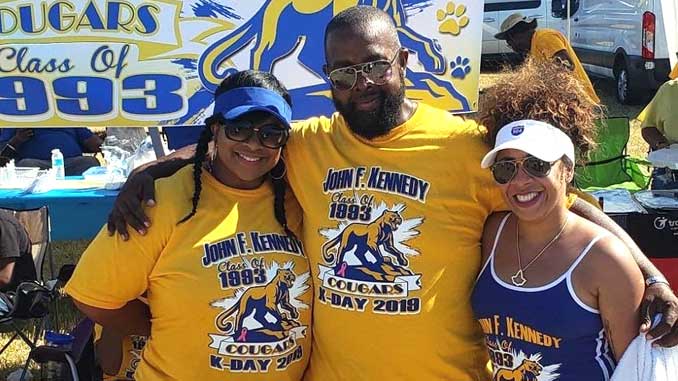 Individual classes gathered under tents to reminisce, and emerged to party collectively at the event which drew hundreds of Kennedy Alumni and their families. A class t-shirt contest and a class umbrella contest were highlights, as well a live performance from local rappers Partners In Crime (PNC). 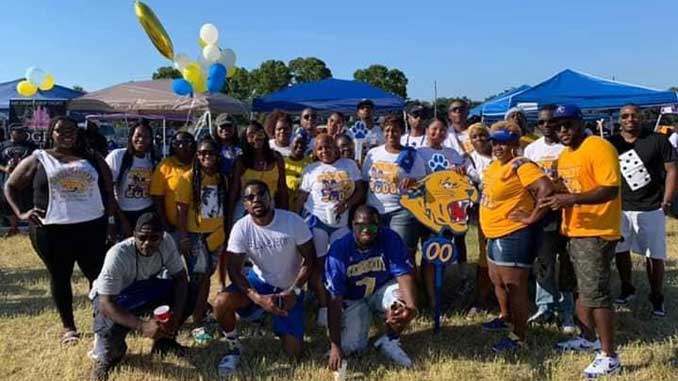 All classes gathered for a second-line to culminate the hugely successful event which was created to cultivate a spirit of unity amongst the alumni after the original school was demolished after Hurricane Katrina.

Has Black Friday Lost its Luster? Depends on Whom You Ask