The eclectic soul that is Lenny Kravitz has a new book out call “Let Love Rule” and it is a great read not simply for those who love music, but it is a journey of self-discovery to find one’s authentic voice.
.
“Let Love Rule” is an introspective memoir of Kravitz, written with David Ritz, who has written books on Marvin, Gaye, Ray Charles, and many others. This as many of his other biographies is well-written and is an engaging look inside the first 25 years of Kravitz life. 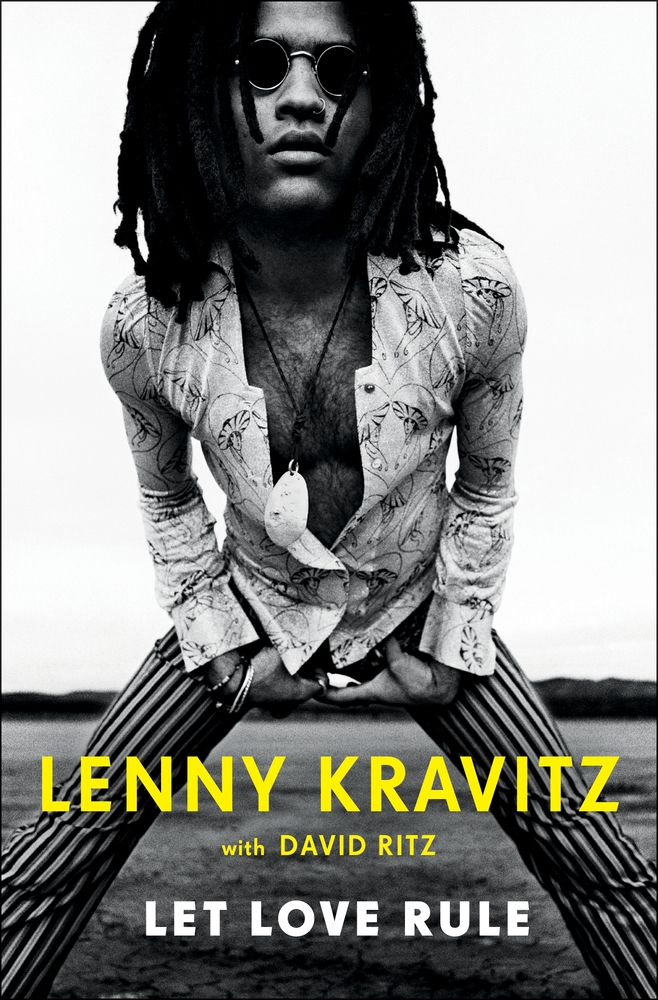 The book enters the world of a young man whose musical taste runs the gamut from the Jackson 5, Stevie Wonder, Gladys Knight, to Led Zeppelin and Jimi Hendrix.

Kravitz, 56, opens up about his early experiences with racism, making peace with his dad and his blended family with Bonet.

He writes a great deal about his sometimes-tumultuous childhood and growing up bi-racial. He speaks glowingly of his close bond with his mother, “The Jefferson’s” star Roxie Roker, and conversely, he explores his often-rocky relationship with his stern father, TV News Producer Sy Kravitz.

In the area of creativity and finding true love, Kravitz, touches on his relationship with his now-ex-wife, Actress Lisa Bonet (“The Cosby Show”) who he called his creative must that helped him find his true voice as artist and was the inspiration for his first album “Let Love Rule” and with whom he shares a daughter, rising star Zoë Kravitz (“The Batman,” “Big Little Lies”).

Kravitz, who once lived in New Orleans and produced songs for with Trombone Shorty and maintains a close friendship with Real Estate Developer Sidney Torres IV.

In interviews for the book Kravitz explained why he focused on only the first twenty-five years of his life. “I figured there was enough books on rock stardom and fame. I realized this was a book about finding my voice. I needed to take the time to go through my experiences as a child: all the love I got, and all the artists I saw growing up in New York City in the ’70s and then moving to Los Angeles. All those people and experiences were notes of the music that I would eventually make.”

“Let Love Rule” is a must read and I believe one will come away inspired to find their own authentic voice and live a life where they can be true to themselves without limitations.