Mary J. Blige is the embodiment of someone who has been able to thrive in the face of many obstacles. This point becomes abundantly clear in her recent documentary “My Life” named for her 1994 Album that looks at the trials, tribulations and triumphs of this amazing star, who for nearly three decades captivated audiences with her heartfelt songs.

In the film it chronicles the Queen of R&B Hip Hop, whose innovative sound and style helped redefine R&B. It can be argued that she created the template (the merging of R&B and Hip-Hop) for what is now considered the formula that’s been used from the likes of Beyonce, Alicia Keys and many others.

She is a multi platinum Grammy Award Winning Artist, who’s also been twice nominated for the coveted Oscar. This film features many who have seen her evolution, including Sean P. Diddy Combs, the late Andre Harrell, Taraji P. Henson, Alicia Keys, Tyler Perry, Nas and many others.

This film that is now streaming on Amazon Prime is a must see and will leave one with a spirit of triumph; That in spite of all the things they have been through, that they can live a life with “No More Drama.” 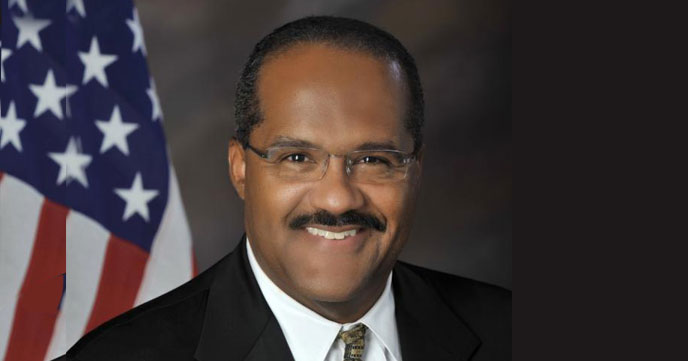