NEW ORLEANS – Today, former New Orleans Mayor Mitch Landrieu (left) officially launched the E Pluribus Unum Initiative with the release of its first report, Divided by Design: Findings from the American South. The findings on how residents of the American South experience issues of race and class in their communities follow nearly a year-long qualitative and quantitative research phase in which the E Pluribus Unum Team traveled to 28 communities across 13 states. The team met with over 800 people in one-on-one interviews, small groups, and random-sample focus groups to learn how southerners are impacted by race, equity, economic opportunity, and violence. E Pluribus Unum also commissioned a 1,800-person survey conducted earlier this month on attitudes on race and class across the 13-state region. 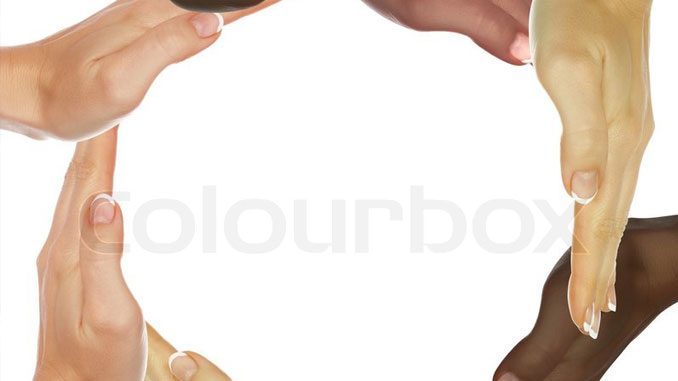 Divided by Design: Findings from the American South provides an unparalleled look at the lived experiences in the region and identifies 15 key insights, which will be used to build a more inclusive South.

“Bringing people together to find common ground requires listening, learning, and having tough, honest conversations,” said Mitch Landrieu. “For the past year, the E Pluribus Unum Team has been on the road, listening and learning. It was clear that barriers were put up purposefully and that we remain divided along racial and class lines by design. Though we found that tremendous, unaddressed challenges remain in most Southern communities, I also have hope because there was a sense of strength, pride and resolve that shone through in nearly every place we visited.”

Incubated at Emerson Collective and led by Landrieu, E Pluribus Unum is an initiative created to fulfill America’s promise of justice and opportunity for all by breaking down the barriers that divide us by race and class.

Landrieu added, “I founded E Pluribus Unum, to help find common ground and seek new solutions. We can only fulfill America’s promise of justice and opportunity for all if we break down the barriers that divide us. This report is the culmination of our first year and provides us a roadmap for tackling the vestiges of Jim Crow that are still impacting our shared lives, making a case for creating an inclusive, new South. Through this work, we will ultimately prove our American motto, E Pluribus Unum, ‘out of many, one’ and we are better for it”

“Take This Part Below and Make A Chart”

KEY INSIGHTS:
• Many White people lack an understanding of the scale of racism in America, including our racial history and how it still permeates today’s institutions.
• Education and inequality go hand-in-hand.
• We continue to lead deeply segregated lives.
• The legacies of the Confederacy and Jim Crow are still widely felt by residents in the South, but the degree to which there is a contemporary impact is not agreed upon.
• Political leadership and media have power, and some are setting a permissive tone for racist behavior and reinforcing stereotypes.
• Communities of color, low-income individuals, and those living in the margins have seldom been in control of telling their own stories.
• Honest and fact-based conversations about the depth of the challenges presented by racism and classism seldom take place and rarely lead to action.
• Rapid population growth, changing economies, and shifting demographics in some thriving Southern cities have reinforced stark racial and economic divisions between people — exacerbating long-standing issues related to inequality of opportunity, tension between groups, and distrust of local government and institutions.
• People want financial security, but the barriers to accessing good work look different in every city. It is often the unfair influence of the “who-you-know” economy, and the numerous effects of racial discrimination and exclusion in the workplace that diminish access to true economic opportunity.
• Many attribute poverty to laziness or individual failings and decry those who receive government assistance, rather than asking why or taking to task the systems that perpetuate and benefit from poverty. 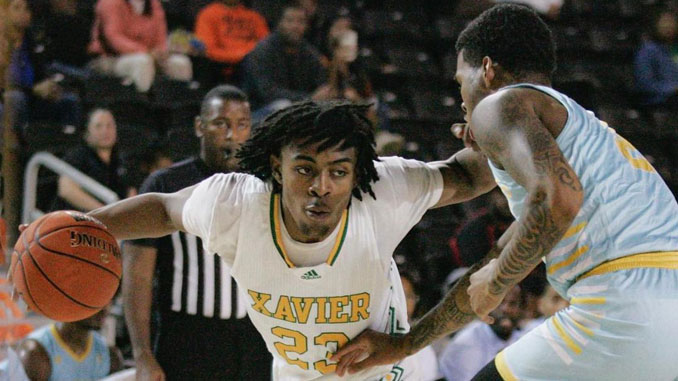