After a record-breaking 66.6 percent voter turnout in 2012, the Black voter turnout declined for the first time in 20 years, plunging to 59.6 percent in the 2016 presidential election. Many African American voters believe their vote is valueless and is ineffective at creating change in government policy. A panel of public policy leaders and elected officials discussed the importance of exercising the right to vote in the upcoming 2020 Presidential Election, as a pivotal turning point for all marginalized communities. 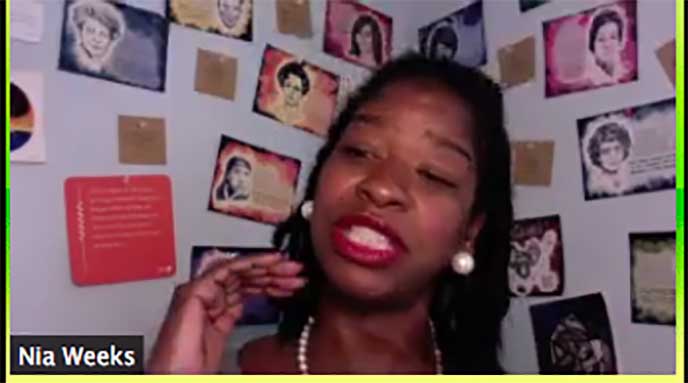 “This is an important election, perhaps it is even the election of our generation,” said Alanah Odoms, the Executive Director for the American Civil Liberties Union (ACLU) of Louisiana, during a virtual panel discussion hosted by Xavier University’s Center for Equity, Justice and the Human Spirit on Sept. 22, 2020. “It will determine in many instances whether we live or die.”

With the enduring global pandemic, the policies of President Donald Trump’s administration and continued racial injustices, voter turnout is crucial to the well-being and future of Black and Brown communities, the panelists said. The disenfranchisement of African Americans’ right to vote reflects a centuries-long fight for equality and social justice. Through the 15th and 19th Amendments, African American men and women gained the fundamental right to vote, a critical instrument to shift political power. 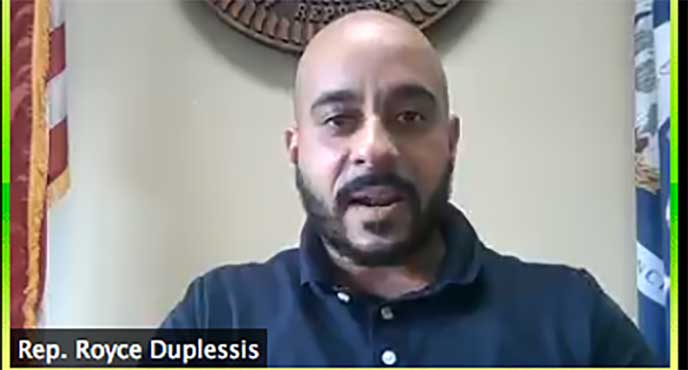 One of the major obstacles in exercising the right to vote is voter suppression. For everyone Democratic voter suppressed, that equals 70 Republican votes cast, the panelists said. Many Republican-controlled states continue to use tactics that suppress minority voting in their states, they said. Tactics such as mass incarceration, disinformation, state identification procedures, and relocation of polls all contribute to voter disengagement.

“It’s bigger than voting. It’s so we can have this strong arm together when it comes to policy enactment,” said Nia Weeks, the Founder and Executive Director of the Citizen SHE and Citizen SHE United. 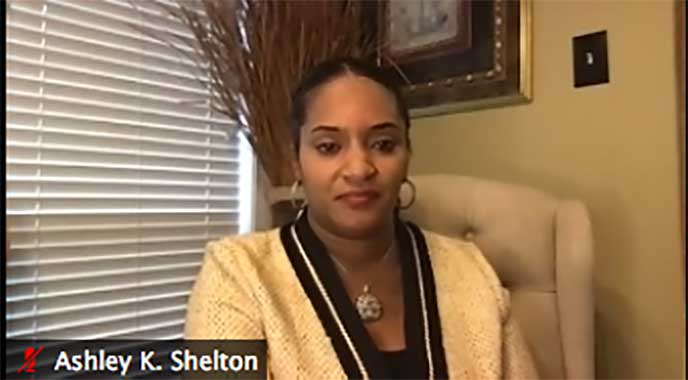 The panelists explained the significance of power relations when it comes to electing public officials and appointing justices in office. Accountability plays a vital role in the persons elected for office, they said. The expansion of federal and state programs, like Medicaid, is an example of how low-income African American families and individuals can be stripped of access to free healthcare. 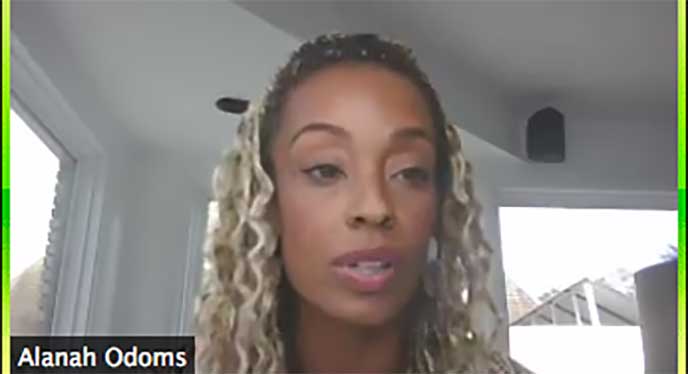 Public education of local and national policies is the first step to accurate representation, policy leaders said. More importantly, making the educational process easy for the average citizen to understand is necessary for political change.

“Moving forward in everything that we do, it is up to us to change it now,” said Ta’Mia Morrissette, the President of Epsilon Tau Chapter of Alpha Kappa Alpha Sorority Incorporated and a Senior Psychology Major at Xavier. “I challenge everyone to take at least one person to the polls with them and write down one thing that you want to see change in your lifetime,” she added.