ISRAEL — Suicide takes one million lives worldwide every year and is the leading killer of people under the age of 24.

Following the tragic suicide of a 16-year-old Israeli boy, a group of Israeli researchers has developed new early-detection tools aimed at preventing suicide in at-risk populations.

The system combines machine learning and natural language processing with theoretical and analytical tools from the realm of psychology and psychiatry, and uses layered neural networks.

The researchers analyzed more than 80,000 Facebook posts written by adults in the United States, comparing their language usage patterns with their scores on a wide range of psychological indices. 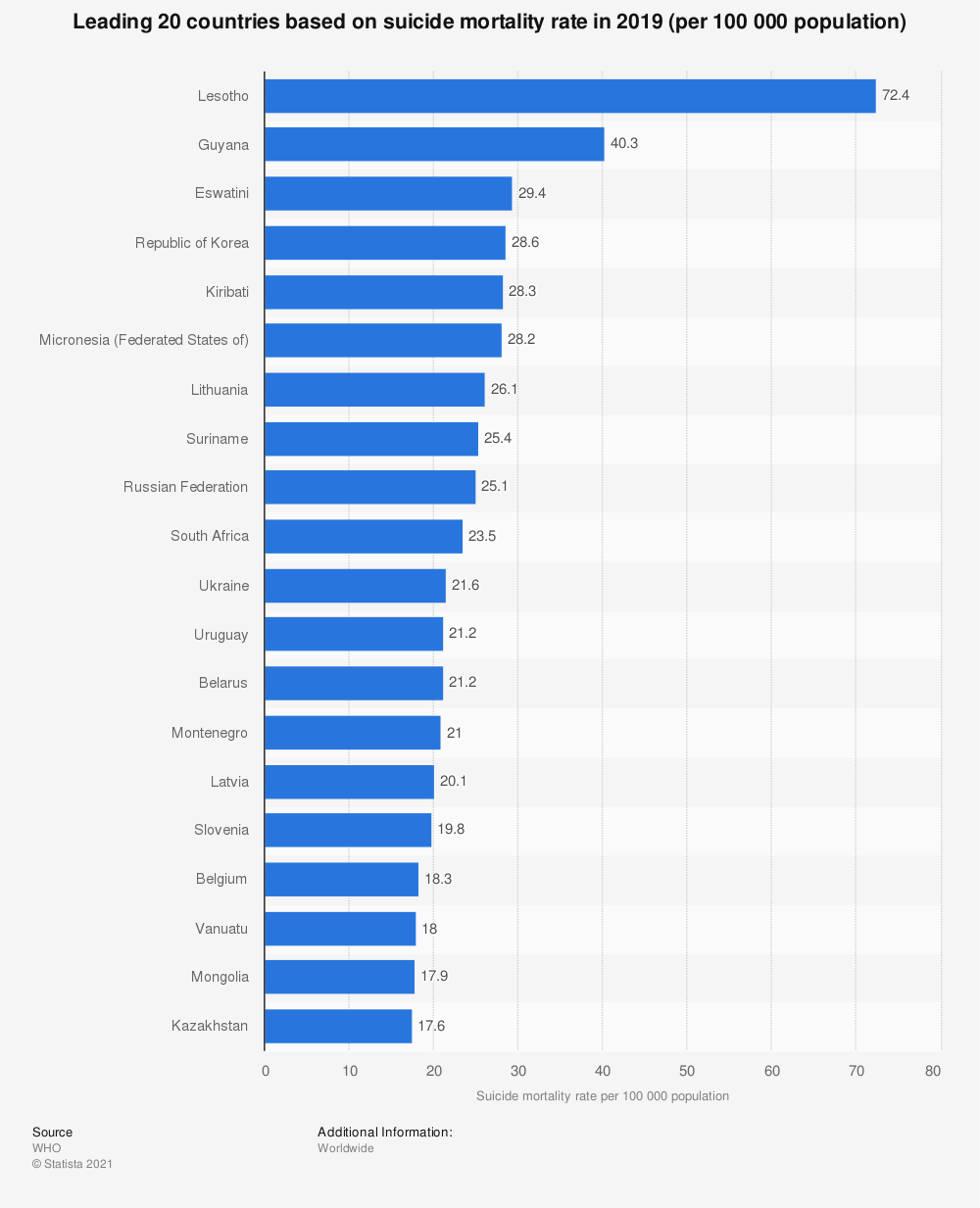 Preventing suicide is a complex challenge, as medical information related to mental health is protected by confidentiality protocols, and many at-risk people do not seek help. Prevention models were typically based on traditional statistical methods and provided relatively inaccurate predictions.

“That is how this multi-university and multi-disciplinary group was formed,”

“I believe that, at the end of the day, the breakthrough we achieved is capable of saving lives,” Ophir added.

“I hope that this research is a harbinger of hope in the field of mental health.”

New Method Introduced to Predict Who is at Risk of Suicide appeared first on ISRAEL21c.