Many fans of the New Orleans Pelicans celebrated winning the NBA Draft Lottery and the team selecting Zion Williamson, the Duke standout, who many expect to be one of the league greats.

In the preseason there were flashes of future greatness, but an injury took him out and the Pels sputtered early this season.
After Williamson return, the Pels are in the playoff picture and Zion is showing he is a force to be reckoned with.

In a recent victory versus the Cleveland Cavaliers the 19-year-old Williamson became the first teenager in league history to score 20-point games in 10 straight games breaking the record held by Carmelo Anthony when he was a rookie with the Denver Nuggets.

Williamson, in this streak is averaging 25.5 points over that 10-game stretch dating back before the All-Star break and hitting nearly 60 percent from the field.

He is also showing that he can play with the league’s best as evidenced in his two recent showing against the Los Angeles Lakers, featuring LeBron James and former Pelican Anthony Davis. While both games were won by the Lakers; at the Smoothie King Center, Williamson put up a career high 35 points against the Lakers who led the NBA Western Conference.

In this run of 20 point performances where he is breaking league records and putting up 30 plus against arguably one of the league’s best teams Zion and company are showing they are already a playoff caliber team.

If Zion can remain healthy and the team’s chemistry continue to click with Brandon Ingram, Jrue Holiday and Lonzo Ball, this team is poised to be one of the league’s best in the coming years and perhaps contend for the NBA Championship.

Captions: New Orleans Pelicans Zion Williamson is showing that he is a force to be reckoned with and have a bright future in the NBA. Some are calling Zion Williamson the second coming of LeBron James and he is being heralded as having the potential to be the best of this generation of NBA Players. 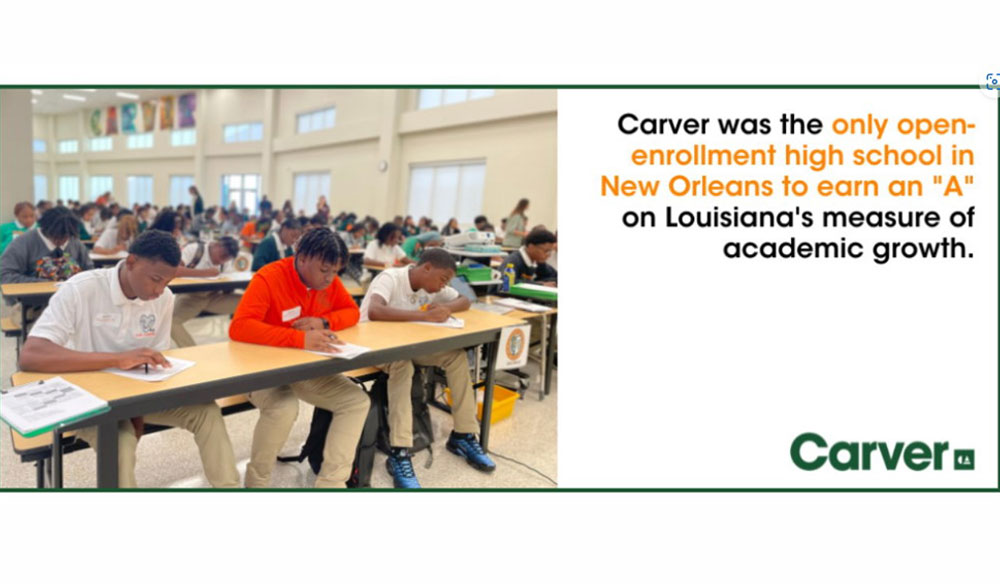