We are ten weeks into the NFL season and the Saints are a disappointing 3-7. At this point in any other year, we would be hanging our heads saying we’ll do better next year. But this season the Black and Gold have the benefit of playing in the NFC South, which is the worst conference in the league. And with their dismal record they are only two games behind the 5-5 Tampa Bay Buccaneers for the lead in the division.

Many expected a rebuilding year for the Saints under new Head Coach Dennis Allen, but the 2022 Campaign is leaving fans concerned about the possibility of success of the Saints. 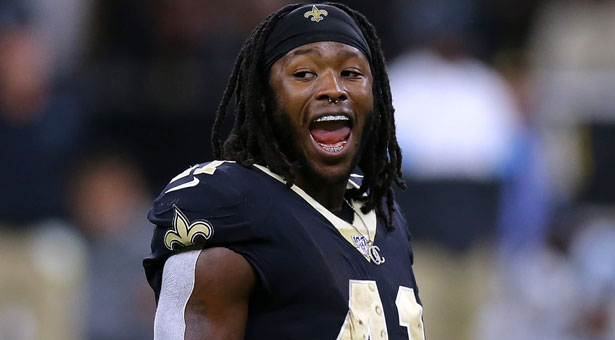 “We are not playing well this year” says Kelvin, a longtime Saints fan. “It is not just the injuries that’s a problem, but it seems that the leadership on the sidelines and on the field are not clicking this year. I also think after this season we should consider making some major trades to get a top shelf quarterback.”

From Monday morning quarterbacks, sports junkies, and casual fans, all are not feeling good about the direction of the team this year.

“I am not a diehard fan but want my team to win and if they get on a hot streak, they may still be able to make the playoffs,” says Eddie. But for them to build a team that can consistently win, they are going to have to trade some key players who haven’t performed over the last few years.” Sean Payton and Drew Brees vibe commitment, ingenuity, and leadership ability.

Jameis Winston, who has been injured for the last two seasons, as well as all-pro wide receiver Michael Thomas who has been sidelined as well, have contributed to the Saints offensive woes. Standout Alvin Kamara, we have witnessed only flashes of his greatness this season. Bright spots have been Taysom Hill, who continues to be their Swiss army knife, getting it done in any way he can. And a spark of light is the young receiver Chris Olave, showing that he may be the future at the wide receiver position. 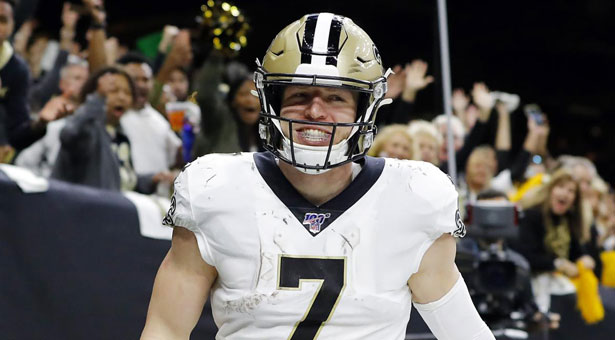 Also, the defense led by all-pro Cam Jordan is having an average year but have been plagued by too many penalties at key times during the game. Thus, causing them to lose games that they could have won.

Further, the team is playing with lackluster energy and not a winning spirit. They are not playing with passion or purpose. The tradition of winning under Sean Payton is absent from this team. The question is can the Saints recapture this to end the season on a high note?

“I am hopeful that they can win a few games this season, but I am doubtful that they will make a playoff run,” says Marcus, a longtime Saints fan. “We are going to have to be patient to see how Dennis Allen and the team’s management will consider what moves to make after this season. This is going to be necessary if they plan to build a winning franchise.”

While not a year like in the early 80’s when fans were wearing brown paper bags over their head, for this year continues to disappoint fans. And of course, the fans will still go to games, watch the games in bars and at their homes. They will tailgate, and even travel out of the country to support the Black and Gold.

Admittedly, the Saints are not a Super Bowl caliber team this year, but they are not playing like a team, with a coach who apologizes for losing after every game, and without a sense of urgency to become a winning franchise. As fans all we can do is sit around and wait for what the future holds for the Black and Gold.

2022 Bayou Classic is Back and Better than Ever