In the race for who will represent the citizens of Louisiana’s 2nd Congressional District, Troy Carter placed first and is headed to the run-off on April 24th. He held a socially distant campaign event at Mardi Gras World surrounding by family, friends and supporters.
Data News Weekly have endorsed Troy Carter’s run for the U.S. Congress and ask all to get out and vote in the run-off election and let your voices be heard. 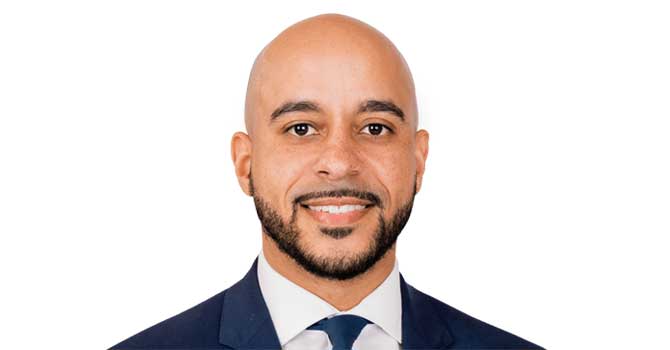