In a game that again saw a bad call, where Cam Jordan recovered a fumble to run it in for a touchdown get called back.
A play that definitely shifted the momentum towards the Saints, in what up until that time was a low scoring game; that was pegged as one of the biggest games of the year after the infamous no-call kept the Saints away from a Super Bowl appearance last season.

The loss of the game is not the worse news for the Black and Gold; it is that its field leader and future Hall of Fame Quarterback Drew Brees exited the game with an apparent injury to the thumb on his throwing hand.

It was evident watching the game to see an anguished Brees wanted to battle their arch nemesis; the Los Angeles Rams in what may have been a dress rehearsal for a rematch in this year’s playoffs.

This injury prevented him from being able to grip the ball and return to the game.

The Saints went on to lose 27-9 to the Rams and as they packed their bags to head northwest to face the Seattle Seahawks in Week 3, with Brees staying behind to see a hand specialist.

It was not good news for Brees, as reported he’s suffered a torn ligament his throwing hand that requires surgery to repair that will have him out for at least six weeks.

This is something that is a shot for a team that many believed this year has what it takes to make this year’s Super Bowl in Miami.

Without Brees, the team is still armed with many weapons and is capable of winning games. But the City is all abuzz about the injury of Brees but continue to support the Black and Gold on their quest to win games until the return of Brees that is expected in mid-season. 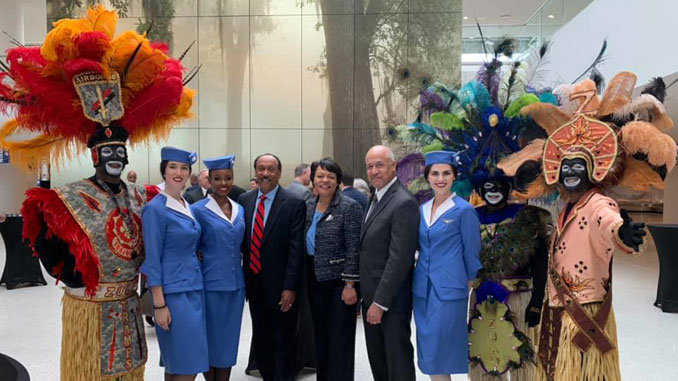