We at Data News Weekly are excited to see that people are going out in high numbers during early voting and this shows a level of engagement that is important in letting your voices be heard. 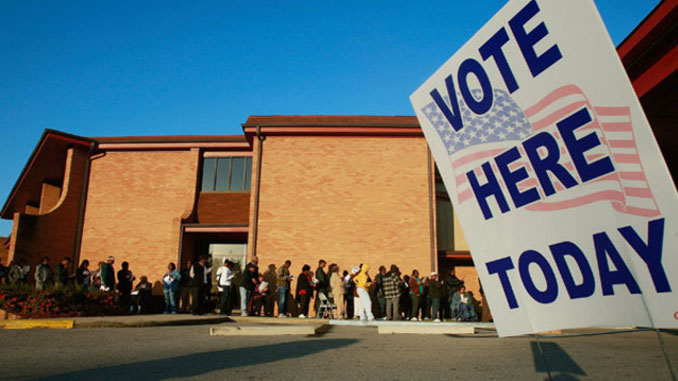 While all that is going on with President Trump and his impeachment is getting much attention; it is our local races that will have the most impact on our way of life. So, it is important that we elect leaders that will fight to create policies that will better the lives of our citizens in the City of New Orleans and the State of Louisiana.

This as all elections are important, so we encourage all to get out and cast your ballot. On Nov. 16th there are several races that Data News Weekly are endorsing candidates that we feel are best qualified to fill these seats.

This race has become contentious and taken on a national profile as both the President and Vice-President have come into the state in an effort to elect a Republican Governor in Louisiana.

Louisiana Governor John Bel Edwards is the only Democrat leading a Deep South state. His pragmatic approach to leadership has led to polices that’s led to turn around in the State of Louisiana.

For example, Edwards inherited a 2-billion-dollar deficit from former Republican Governor Bobby Jindal; in his four years in office, he’s worked with members of the state legislature from both parties and today there is a 500-million-dollar surplus.

In addition, he’s also expanded Medicaid, something that helps make healthcare available to nearly 500,000 people of our state to get the care they need. He’s also been on the frontline in the area of education. Getting teachers, a much-needed pay raise and investing in Early Child Education.

Over his four years in office, John Bel Edwards has shown that he can work across party lines and put people over political parties. For this and his record of excellence, we support John Bel Edwards.

Dr. Joe Bouie brings a portfolio of leadership in many areas including academia, civic and more recently, as a member of the House of Representatives in District 97. He’s shown that in the State Capitol, he is a voice and advocate of the people.
We at Data News Weekly believe Dr. Bouie is the best candidate to represent the citizens of State Senate of District 3. We at Data News Weekly support and endorse the candidacy of this proven experienced leader.

In a race in a district that is changing demographically, but still is a majority Black district at 55% there is a young man who is a bridge-builder running in the State House for District 91. We continue to support Robert’s candidacy in the run-off because he is a fresh face that’s poised to take the mantle of leadership of those who’ve come before him.
He’s garnered support from elected, civic, business leaders and those at the grass roots level. In an age where we need local leaders who reflect our history and heritage but is a progressive and forward-thinking is McKnight. As a graduate of St. Augustine and Southern University Law Center. He is an example of our best and brightest standing up and heeding the call to leadership. In these changing times for our City, it is time is for someone who can bring all stakeholders together for the common good of the District and that person is Robert McKnight.

Eugene Green has emerged from a crowded field as the most qualified candidate in the field to fill the seat for State Representative in District 97. He has spent many years in public service and has the skills and ability to get things done.
For example, he’s worked to secure funding and introduce legislation in his role as the leader of economic development and job creation in our state. He already has the necessary relationships to hit the ground running in Baton Rouge and begin working with the New Orleans Delegation in pushing through legislation that will benefit the citizens of his district and help move the City in a positive direction. Because of his experience and commitment to the people of New Orleans we at Data News Weekly, proudly endorse Eugene Green, for State Representative of District 97.

In a district that spans parts of New Orleans East and the 9th Ward, it is time for a candidate who will work to rebuild these communities and bring the resources and investment that these communities deserve. The candidate Data News Weekly feels has the best approach is Adonis Expose’.

We believe Expose’ is the best candidate and is armed with a resume that can get the job done. He’s worked for many years helping disadvantaged business as the Compliance Manager and throughout his professional career, he’s worked towards inclusion for all in many of his other positions at the Department of Transportation and Development, Sewerage and Water Board and the Housing Authority of New Or-leans (HANO).

Expose’ is also civic-minded giving back to those in need and inspiring the next generation. As a former King of Zulu Social Aid and Pleasure Club in 2017, he continues to work on initiatives aimed at uplifting the community. He is competent, compassionate and has the ability to work with other leaders to accomplish the goals of District 99. 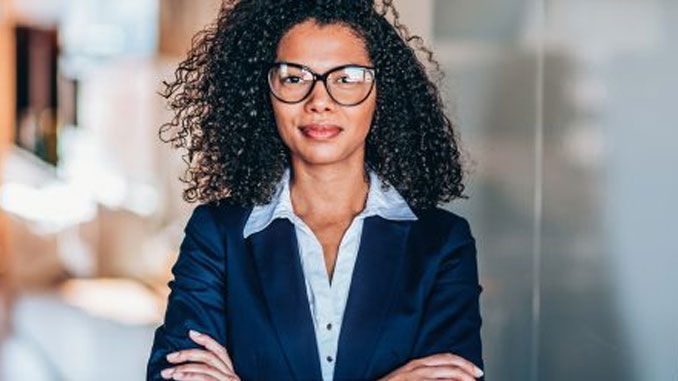