“She gives off such a carefree vibe and it is inspiring to Black girls everywhere. She is naturally herself and we wanted to portray the natural fashion for others to do the same” Reed said.
The four creatives captured the essence of SZA’s laid back, nonchalant style with a New Orleans twist. Local locations such as Gene’s Po-Boys and Bywater homes were used to promote color and fun.

The inspiration for the shoot stems from research of SZA’s fashion on social media and popular song lyrics. The creatives plan to release the photos on their social medias to gain the attention of the pop star and promote each song on the album by captioning each photo with a different song title.

For more on SZA visit https://szactrl.com and for more on the SZA inspired photoshoot follow @TheLifeofRayno @_tdom or @laneslense on Instagram. 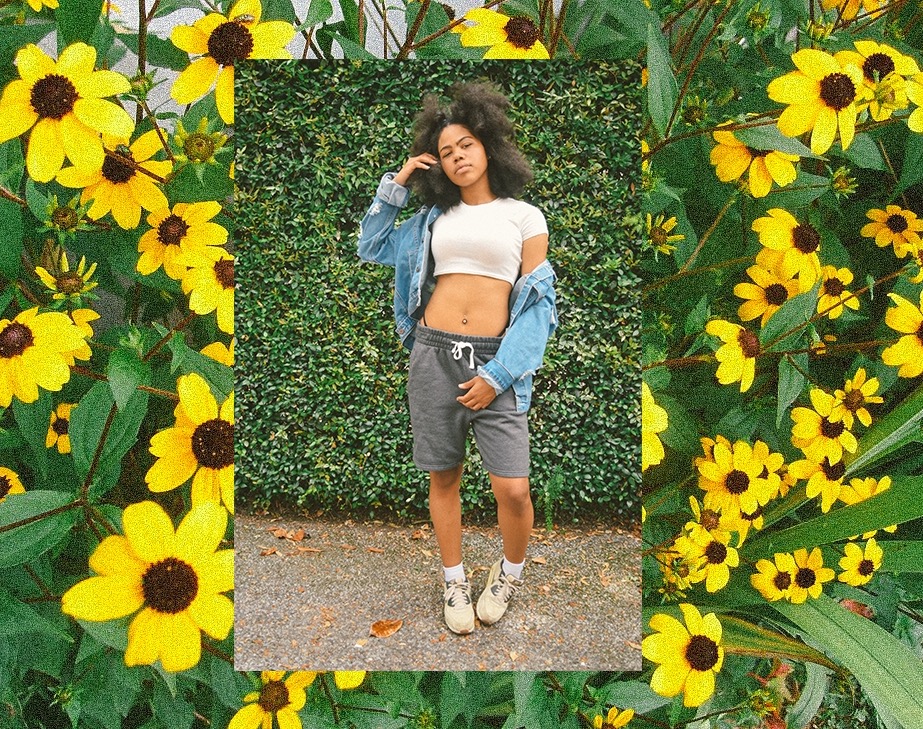 New Orleans Residents Respond to the Spread of the Coronavirus

Jordan Deloch Data News Weekly ContributorOver the span of January to March, in response to the worldwide spread of coronavirus
X