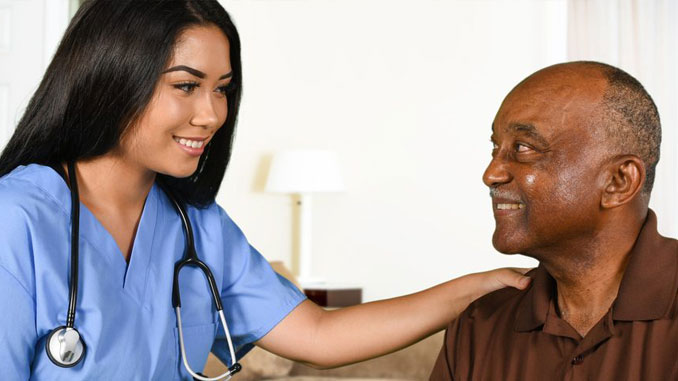 Louisiana Chosen to Participate in Groundbreaking Study called RESPOND
Louisiana is one of 8 states that has been selected to participate in an African American Prostate Cancer Study called RESPOND. The majority of research performed on Prostate Cancer has been conducted on White men and is unlikely to be informative or very helpful for African American men.
The goal of the study is to reduce the large disparity in incidence and mortality between African Americans and other racial/ethnic groups. The National Cancer Institute (NCI), and the National Institute on Minority Health and Disparities (NIMHD) are the funding sources for this study.
The funding for the participating cancer registries provided through contracts, cooperative agreements, and other direct support is from the National Cancer Institute’s SEER Programs, the Centers for Disease Control and Prevention’s (CDC) NPCR Program, State Departments of Health and other agencies. Additional support for the RESPOND Study is provided by the Prostate Cancer Foundation. 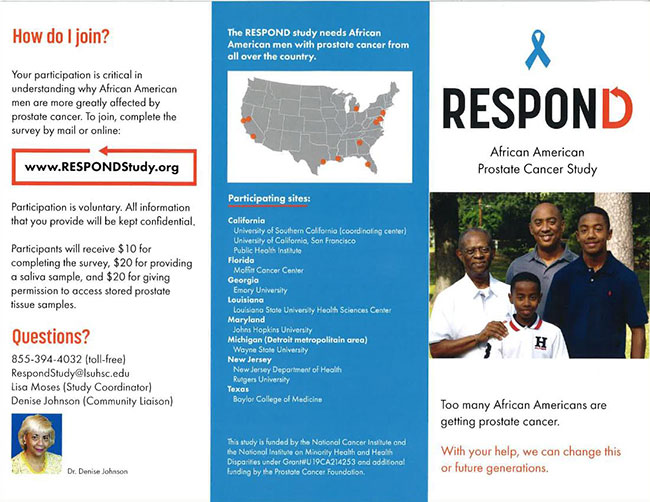 Participants Needed for Study
LSU Health Sciences Center New Orleans has been selected as Louisiana’s participation site. The Investigators are Dr. Xiao-Cheng and Dr. Denise Johnson. Dr. Johnson is also the Community Liaison to help with the recruitment of participants. The study is the largest research study to look for answers to the aggressive Prostate Cancer that affects African American men.
This study is more than 20-times the size of any previous Prostate Cancer Study involving African American men. The RESPOND Study needs 10,000 African American men diagnosed with Prostate Cancer in the U.S. from January 2010 to 2018 to participate. RESPOND is a comprehensive, noninvasive study that involves the participating men to complete a survey that includes social factors that contribute to lifetime stress, a submission of a saliva sample that looks for inherited susceptibility and finally permission to sample the tumor already removed from them to exam it for mutations and inflammation.
The information obtained is confidential and will not be shared with anyone not affiliated with this study. The survey can be mailed to the participant or completed on our website at http://www.RESPONDstudy.org. Our study coordinator Lisa Moses is available to answer questions by phone and can be reached at (504) 568-5848. Participants can receive up to $50 in gift cards for their help.
We need your help because we have to learn about the factors and reasons that influence the risk of African American men developing Prostate Cancer, diagnosing it at an early stage to increase their survival after diagnosis. The participants of this study will help us to improve the outcomes for others. We also hope the information obtained can help prevent, diagnose and treat Prostate Cancer in African American men today and for future generations.
My personal goal, as always is to make Louisiana a healthier state for us all.

Louisiana is one of 8 states that has been selected to participate in an African American Prostate Cancer Study called RESPOND.

Dr. Denise Johnson says of RESPOND that it is the largest research study to look for answers to aggressive Prostate Cancer that affects African American men.

The goal of the study is to reduce the large Prostate Cancer disparity in incidence and mortality between African Americans and other racial/ethnic groups. 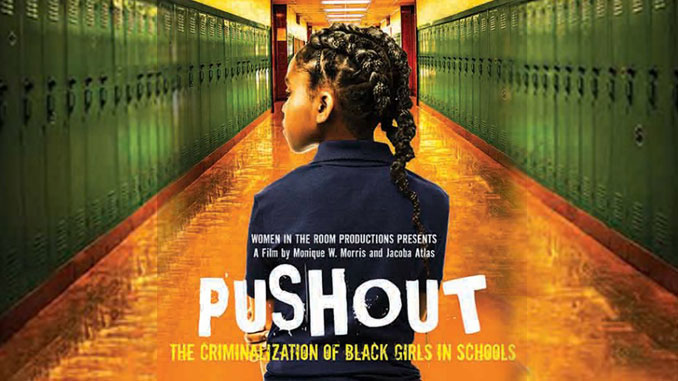