Advocates use Breast Cancer Awareness Month each year during October to bring more awareness of the disease. This disease is the second leading cause of death among women in America.

According to the National Breast Cancer Foundation, one in every eight women will be diagnosed with breast cancer at some point in their lives. Every two minutes, a woman is diagnosed with breast cancer somewhere in the world and it has been projected that by the end of 2019, there will be almost 300,000 new cases of cancer. Statistics also show that African American women will have a higher percentage of being diagnosed at a younger age, according to the Centers for Disease Control. 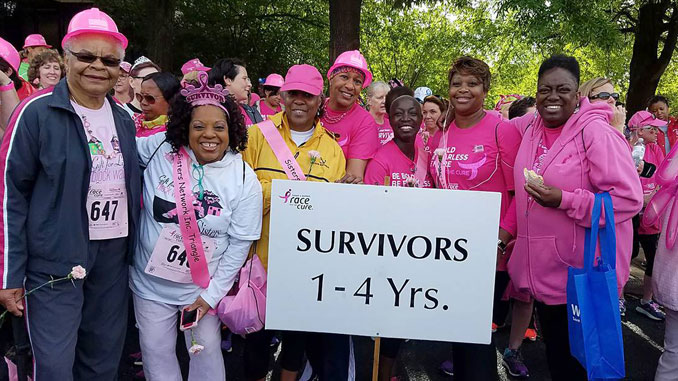 Breast Cancer Awareness is an effort to raise awareness and reduce the stigma of breast cancer through education of symptoms and treatment. Supporters hope that greater knowledge will lead to earlier detection of breast cancer.

Data support that women with breast cancer have a better survival rate with the help of support groups and organizations dedicated to women with breast cancer. Louisiana Cancer Prevention and Control Programs is one organization dedicated to the prevention and to easing the suffering of patients in Louisiana by focusing on cancers that can be prevented or detected early and cured. Through their two programs, SurviveDat and Louisiana Breast and Cervical Health Program located on Louisiana State University’s Public Health Campus at 2020 Gravier Street in New Orleans, they have impacted women all over the state, and particularly in the city. It is the only program they have run out of an academic institution.

“Louisiana used to have the highest death rate in the country from cancer,” said Laura Rick, the Communications Manager for Louisiana Cancer Prevention. “It has now dropped to the third-highest which is still high, but this means we are making progress,” Ricks added. 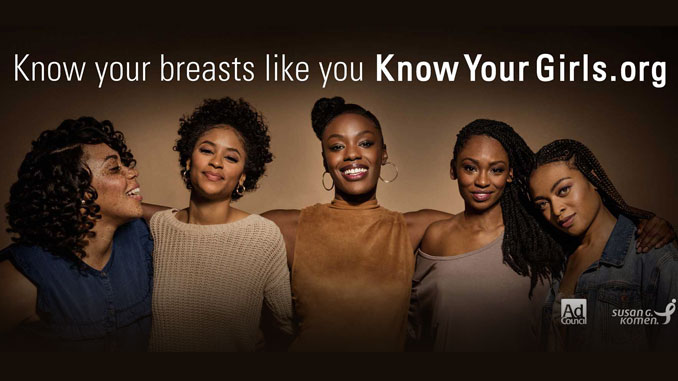 One of their programs SurviveDat provides online resources and support to young breast cancer survivors around the world. Since African American women have a higher percentage of getting breast cancer at a young age, Black women in the South are particularly vulnerable, making the need for local resources more valuable.

Through both of the programs provided, they aim to spread the importance of early screening and diagnosis. “Our overall goal is to provide access to cancer screening for underserved populations. I would hope our impact is to convey to women across the state that their health is important,” Williams said.

According to the research the LCP has conducted, not enough women seek out regular testing. A diagnosis of breast cancer not only affects them but also the ones closest to them. Studies have also found that men can also be diagnosed with breast cancer and particularly Black men.

“My cousin was only 30 when he lost his battle to cancer,” said Sharrone Godfrey, who is the Director of the Center for Student Involvement at Xavier University of Louisiana. “It’s not common knowledge but men are also at risk,” said Godfrey, who advocates for young people becoming more educated on the disease and early detection.

Breast cancer in men is rare, but men can develop lumps on muscle, fat or connective tissue, studies show.

“We must stay informed, notify our doctors if something is wrong and get annual mammograms,” Godfrey said, who is also a cancer survivor.

According to the Louisiana Cancer Prevention Program, if cancer is found even at stage three, the survival rate is 72 percent. This can all be found through regular screenings provided by programs like SurviveDat and Louisiana Breast & Cervical Health Program, Williams said. Through the Affordable Care Act, insurers are also required to pay for annual mammograms starting at the age of 40, without co-payments.

“Early detection and awareness are key to fighting the battle against breast cancer,” Godfrey said.

Living Life for Yourself

Dionne Character Female Empowerment Columnist As we walk away from 2022 into a new year of splendor, leaving behind those who
X
About LA Data News 1611 Articles
Lighting The Road To The Future
Website