On Tuesday, December 18, 2018, at Benjamin Franklin High School Auditorium, Louisiana Court Chief Justice Bernette J. Johnson, administered the oath of office and swore in Chelsey Richard Napoleon as Clerk of Civil District Court of Orleans Parish. Chelsey was elected on November 6, 2018. Surrounded by family, friends, elected officials, colleagues, and staff, Chelsey received the distinctive honor of Honorable Madam Clerk. Chelsey told a packed audience attending her investiture how much she appreciated the citizens of New Orleans and those who gave their vote of confidence. The event was hosted by Master of Ceremony, James Carter, Esq., Remarks by Alvin Richard, Lynn Luker, Chandra McMillon and Norwood Richard, Jr. The presentation of the Bible was made by her mother Beverly Richard, The Presentation of Commission was made by her daughter Mary Napoleon. Her lead staff, Madeline Barkins, Madel Butler, Amber Darby, Brenda King, and Pierce Moore presented our next Clerk of Civil District Court to the anxiously awaiting audience. . Bishop Lester Love gave the Benediction, followed by a traditional Second Line procession, led by the Pinettes brass Band, the Satin’s Eloquent Baby Dolls, and N’AWLINS D’awlins. 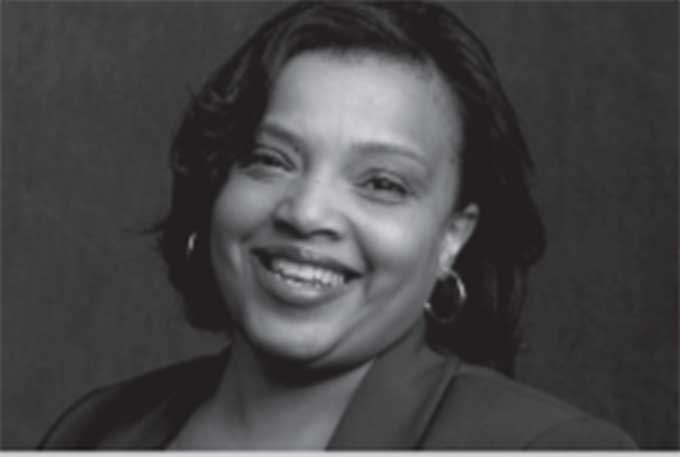 Andreanecia M. Morris Executive Director, HousingNOLA How can we tell people to stay home, when they don’t have homes? How can we
X