The Other Pandemic Crime and Gun Violence

The COVID-19 Pandemic has caused a new normal, in a world where things are changing the lives of us all. What also is happening is across the country is a spike in crime and gun violence in our City and nation.

We are witnessing gun violence rising at an alarmingly high rates and we now must ask ourselves what can we do to make our communities safer for all our citizens? In New Orleans 9-year-old DaVonte Bryant was killed in a triple shooting in the 7th Ward. This sent shock waves across the City and made national news. 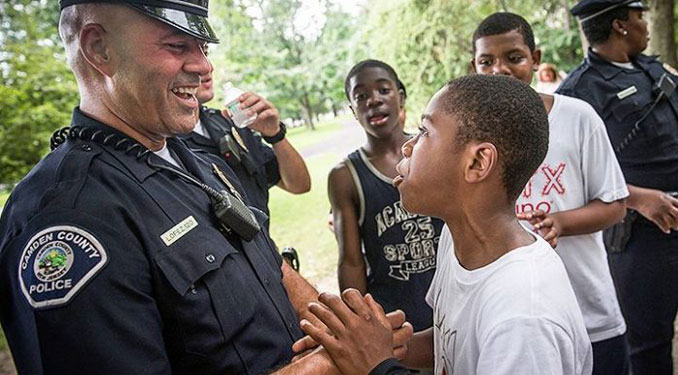 In a report by CNN, New Orleans Police Chief Shaun Ferguson said of the recent uptick in gun violence he was “begging” the community to come forward with information about what he called “an unthinkable act.”

“It is not only unfortunate, it is unacceptable behavior that we cannot accept in New Orleans,” Mayor LaToya Cantrell stated after the shooting.

Saving Black Lives Is What Matters
This is a far too common in our communities and in the age of “Black Lives Matter” it is time for the community to get serious about the issue of police involved shootings, but those that take place when the shooter is someone that comes from our own community.

To ask ourselves what we can do as a community to stop those from feeling that they have to resort to gun violence. We have to remember that these are members of our community too and something or someone is not doing what they have to do to provide what these people need to function in a healthy way in society. 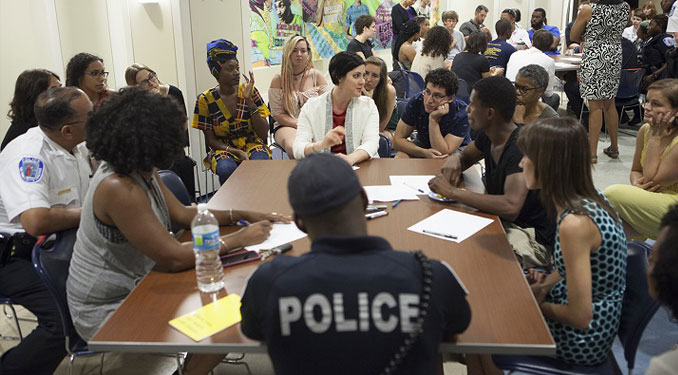 Who’s Responsible?
We must begin to hold those parents accountable and, in some instances, give them the tools to help raise their kids where crime is not an option. When we see young people out there as young as 11 years old breaking into cars at night, we have to ask ourselves where are their parents and what are they doing? And perhaps what resources do they need to help them in raising their kids with sound values.

Who is responsible for providing the foundation for what these young people are to become and giving them to tools to be functional in society. It is time for us to decide that Black Lives Matter in the home, in the classroom and in the economy. It is time to take a more holistic approach to solving the issues of the African American community.

Finding Solutions
While some are speaking of de-funding the police, it is more important to not take those resources, but add additional resources that are non-law enforcement measures to address some of these issues. New Orleans Mayor LaToya Cantrell, during her campaign to the best way to stop crime is with a job.

This is important to note and is very true, but so much more needs to be done if our City is to be safe; it will take all hands on deck and every stakeholder in the community to give our people the foundation they need that they do not think of resorting to picking up a gun, or committing crime against their fellow citizens.

In the wake of COVID-19 and the need for people to think of others, this is a time where this message can be promoted as it relates to keeping each other safe from the violence that plagues our community and communities across America.

As we are moving towards a vaccine for COVID-19 it is perhaps time for a similar vaccine and cure for the shortfalls in our society as it relates when we do not value the lives and property of others.

We all are fully aware of the problems in our City, for we have lived with them, for we live with them daily, and are reminded in daily news alerts of the violence that plague our City.

And today as there are demands and the words “Black Lives Matter” have become a movement, it may be time for similar protest and attention given to the things that go on in our community when we do it to each other.

This can go on while we fight the battle against systemic racism and policy changes in policing. But we must also begin to think about how we can police ourselves in our homes with our children and families giving them the things they need to live lives where crime and violence that may exist around us are not considered an option.