It’s that time of year again where dem boys in Black and Gold get out on the field and show their stuff. For the last two seasons, the Saints were one of the best teams in the league. One of those years the infamous “no call” kept them from appearing in the Super Bowl.

Last season ended with a lackluster performance in the playoffs, ending the season for the Black and Gold. 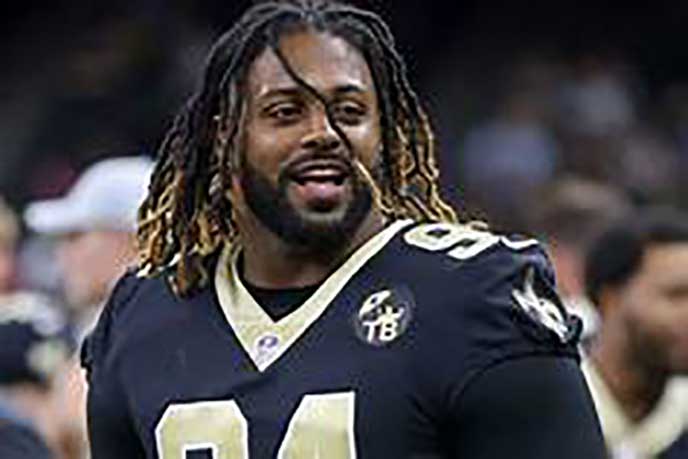 This year because of COVID-19, the Superdome will not be filled with loyal Saints fans cheering them on. But of course in true New Orleans fashion, fans will support the team as they have through the best and worse years for the Saints.

They begin the season with a match-up that may be one the most watched games of the season where two of the greatest quarterbacks of this generation will face-off. Drew Brees vs. Tom Brady, who is now a member of the Tampa Bay Buccaneers.

These two will not only battle it out for who is the G.O.A.T.(Greatest of All Time), but also who will reign supreme in the NFC South. 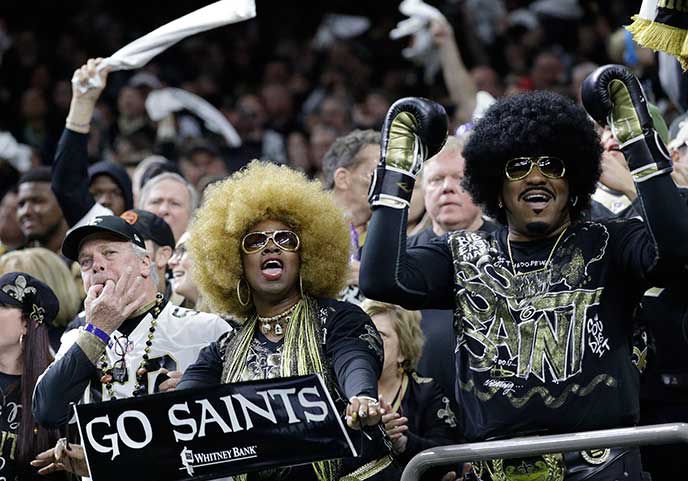 This season is starting off with a bang and we in “Who Dat Nation” will support with our masks on and all. And as always the goal being the Black and Gold getting to the Super Bowl.

Drew Brees returns after a controversy in the off-season to lead the Saints offense.

All-Pro defensive standout Cam Jordan continues to be a force both on and off the field.

League leading wide receiver Michael Thomas will be back this year and is one of the Saints most potent offensive weapons.

Members of the “Who Dat Nation” supporting the Black and Gold. This year will be different because of COVID-19, but Saints fans are diehards and will be cheering the team on masks and all.

Take Hold of the Here and Now

Dionne Character Female Empowerment Columnist As the seasons change and we move towards the end of the year, some of us
X
About LA Data News 1563 Articles
Lighting The Road To The Future
Website