What’s up people? This ya boy Fleur De Lis, giving it to you with all things 5-0-4. What is everybody talking about this week…Taysom Hill is the Real Deal.

This week in his debut as a starter Taysom Hill showed he had what it takes to be the heir to the throne of number 9 once he hangs up his cleats and go down as one of the greatest of all time.

Taysom Hill, over his short stint in the league is the Black and Gold version of the Swiss Army knife, showing that he can do it all and why he is the second highest paid back-up QB in the NFL, earning 10.5 million dollars a year. (Get ya money bruh)!!!

This past week as he played quarterback, he was able to score two running touchdowns as well as pass for 233 yards as the Black and Gold beat the stuffing out of the Dirty Birds (Atlanta Falcons) 24-9.

In what was a route, the defense also got it done sacking Atlanta QB Matt Ryan 8 times and keeping their high-powered offense out of the end zone for the entire game.

The Saints improve their record to 8-2 and on top of the NFC South.

With more folks in the Dome cheering them on the Who Dat Nation watched as the Saints “Did Dat.” With Drew Brees out for several weeks Hill, showed he can make it happen, putting points on the scoreboard and doing whatever it takes to win.

While we know one week does not dictate what his success will be long term, but Taysom is in the mode of many of the new stars in the NFL at the QB position; where sitting in the pocket is the thing of a bygone era. So, it seems the Black and Gold can with Taysom Hill as the starting QB be competitive in years to come.

Of course, we are waiting for number 9 to come back and light up the scoreboard and get us to this year’s Super Bowl. But in the meantime, I can’t lie, I and many of the people I’ve spoken to like Taysom Hill and his style of play…He knows how to get it done. True All-Madden Team Material.

Well, I know many feel good as we beat the up on our rivals the Dirty Birds, but as we get ready for Thanksgiving; I ask all of our people to remain safe and give thanks for all that is good in your life.

Take care and until next time…This is Fleur De Lis saying take care of yourselves and all those you love not just during the holiday season, but every day “Baaaby.”

Taysom Hill, showing he has what it takes to win, as he in his debut game as the starting QB leding the Saints to a 24-9 win over their bitter rivals the Atlanta Falcons.

Taysom Hill, over his short stint in the league is the Black and Gold version of the Swiss Army knife, showing that he can do it all. This past week showing he can do it at QB, starting for the injured Drew Brees. 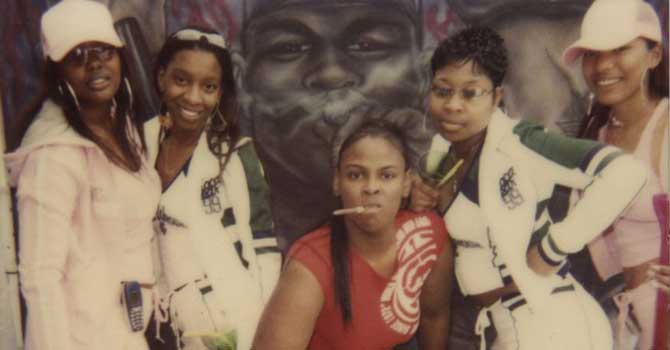