Today as we have just celebrated the 4th of July and Juneteenth, that’s just become a national holiday, but we must ask ourselves where we are in our mission to become a more perfect union. In a country that continues to struggle with equality and justice for all.

However, the United States is a country today that one can say have made great strides towards developing into an advanced economy, where freedom to make consumer choices are unfettered. Conversely, it is one where state governments are working to restrict access to the polls for its citizens to vote.

In 2021, it is a divided nation involved in an uncivil war. Where misinformation is in many ways responsible for citizens of the nation speaking at and not to each other. It is one where problems are magnified, and differences are manipulated by leaders to score political points.

It can be argued that this is what led to the Jan. 6th “Red Hat Riot” where supporters of former U.S. President Donald Trump stormed the U.S. Capitol because they would not accept the results of a free and fair election…. This is America in 2021. 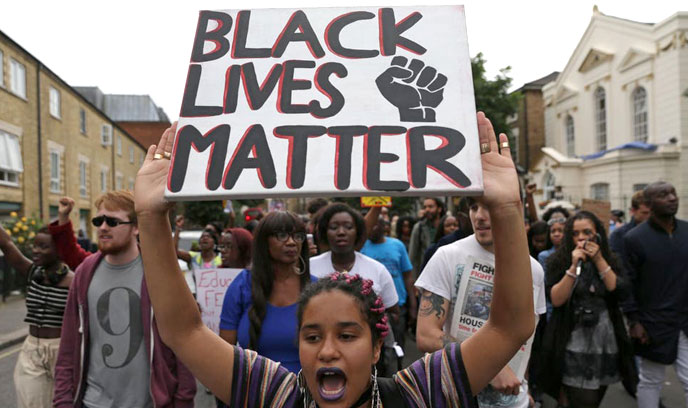 Race Mattes and the End of Whiteness
We have to ask ourselves what is going on in a nation that seems to be ripping apart at the seams. What is happening in a nation where the currency of White privilege; while still relevant is diminishing and that there is a backlash that’s causing some in leadership attempting to put Jim Crow like legislation in place to restrict Black people’s rights to self-determination.

But as the country continues to evolve, last summer and into 2021, America have witnessed young people marching together in solidarity proclaiming Black Lives Matter. In light of the death of George Floyd, it’s become a rallying cry to demand police reform and an end to systemic racism. And while one can applaud the guilty verdict of Derek Chauvin being convicted in Floyd’s murder and recently being sentenced to over two decades; in far too many similar cases charges are not filed against police or other Whites who commit heinous crimes against Black people. It is time for this to change…This is America in 2021.

COVID-19 and the New Normal
Not just in the U.S., but the world has been turned upside down by COVID-19. It is something that’s taken many lives and created new norms for us all. But even in the case of an illness that does not discriminate, Americans are divided on whether or not to get vaccinated. Also, we have witnessed fighting around mask wearing.

However, it is important to note, this has been a time for serious reflection for many who have had the time to rethink their lives and decide to focus on new things and go in new directions. To decide to prioritize family, or think of changing careers or find a work life balance and get off the hamster wheel that is work, work, work…This is America in 2021

The Need for Greater Investment in Education and Mental Health
This have also been a time we have come to appreciate and celebrate our first responders. And while usually our medical professionals have been at the forefront of these conversations, our educators must receive a special nod for the work they do preparing our young people to become leaders and responsible citizens.

In the 2020-21 school year many parents experienced how much work it takes for teachers to educate children while their kids learned remotely. It would seem that after the Pandemic experience, a top priority for the nation would seriously begin considering increasing the pay of educators and those who work with children.

In addition, we must invest in mental health resources where a crisis is taking place because of the Pandemic. The isolation, the sickness and sometimes death of loved ones have been devastating and taken a toll on many people.

In these tumultuous times, it’s even been tougher for some given families who could not visit hospitals or have funerals and celebrations of life could not take place on a large scale. And for a City like New Orleans, where life and death are celebrated it’s been hard on so many fronts…This is America in 2021 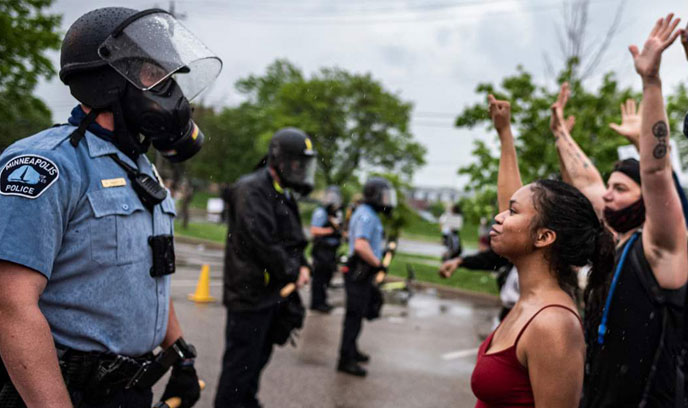 America…Who Are We and Who Can We Become
It is a fact many have gotten vaccinated, but we are far away from herd immunity. In some instances, it seems things are getting back to normal as more people are resuming life as they had pre-COVID. On the surface this may seem the case, but I would argue that much of what’s happened in 2020-2021 have changed us all.

That this is a turning point in the history of not just our nation, but the world. In that we can transition, shifting our focus and taking this opportunity to put people first. To begin to value life as opposed to focusing on consumption, materialism, status seeking and the sometimes trivial and trite world of some aspects of social media.

We can as a more enlightened nation of citizens begin to build bridges of understanding to our common humanity and forge ahead in this direction. To move beyond socially constructed identities that keep all of us as prisoners in the tribalism that threatens the future of our nation.

It is time that “We The People” means all the people of this nation, not just a few. If we can work towards this goal, Lady Liberty’s light can shine brightly as we as citizens moves toward truly becoming “One Nation Under God With Liberty and Justice For All.”