An advertisement for Dove soap has drawn criticism from social media users, who called attention to its racist message.
The original ad appeared on the company’s Facebook page. It depicted a Black woman wearing a brown t-shirt. She removes the top to reveal a smiling white woman wearing a white shirt who also removes her shirt, unveiling a different white woman.
By Saturday, amid growing criticism, the ad had been taken down and Dove had released apologies.
Over the weekend social media continued questioning how Dove, which is owned by Unilever, released the advertisement in the first place. Some people also called for a boycott of the company, as well as other subsidiaries of Unilever.
Dove said on its Twitter and Facebook pages that it “missed the mark” with its ad.
“Dove is committed to representing the beauty of diversity,” the company wrote on Facebook. “In an image we posted this week, we missed the mark in thoughtfully representing women of color and we deeply regret the offense that it has caused. The feedback that has been shared is important to us and we’ll use it to guide us in the future.”
According to Ad Age, “it’s unclear who created the ad. Ogilvy & Mather handles much of the brand’s creative work, but Unilever also has moved considerable work, particularly for quick-turnaround digital ads, in house to its U Studios.”
No matter which mind was behind the ad, a look at both companies’ boardrooms suggests how the ad came to be.
Thirteen people make up Unilever’s executive and non-executive directors, according to its website. Seven of them are white men, and there is one white woman.
Ogilvy & Mather’s board of directors does not boast much diversity, either — the majority of its members are white males.
Dove has tried to brand itself as a champion of diversity, notably with its “Dove Real Beauty Pledge.” However, the mishap over the weekend was not the company’s first brush with advertisements critics deemed racist.
A 2011 ad showed a “before” and “after” to depict “visibly more beautiful skin.” Three women are standing in a row in front of two backdrops. The “before” represents dry skin, and the “after” symbolizes smooth skin. The woman standing first in the row — representing the less “beautiful” before image — is Black. The third woman in the row is white. Huffington Post at the time surmised that the woman in the middle was “possibly Latina.”
The idea depicted in the recent Dove ad is an old concept that whiteness represents beauty and purity, whereas blackness is associated with evil and dirtiness.
Social media users drew parallels between Dove’s ad and much older ones that promote the same message. 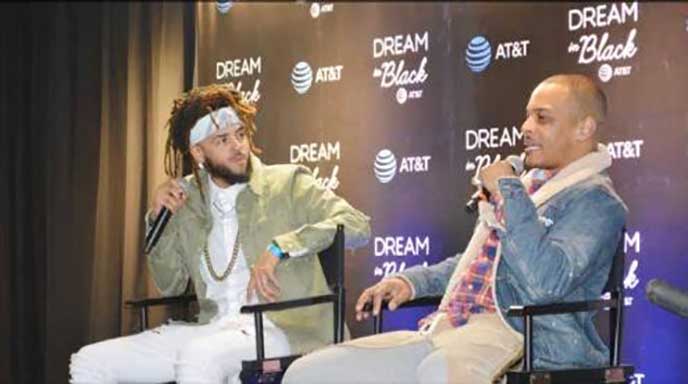