Art Neville, who is credited for bringing the Funk sound to New Orleans as Founder of The Meters and founding member of The Neville Brothers, died peacefully Monday after battling years of illness, according to his longtime manager Kent Sorrell. Perhaps best known for his Mardi Gras Anthem “Mardi Gras Mambo,” a song he wrote and recorded while still in high school, Neville’s musical influence spanned decades as he created a string of hits for both The Meters and The Neville Brothers.

The Meters recorded several albums winning them local and national fame, and they performed with artists such as Allen Toussaint, Patti LaBelle, Lee Dorsey and The Rolling Stones who they opened for in the 1970s. The Neville Brothers won a Grammy in 1989 for a single from their “Yellow Moon” album titled “Healing Chant.” And Neville himself won a Grammy for his collaboration with Jimmy Vaughan on his song “SRV Shuffle.”

Mayor LaToya Cantrell said of Neville’s passing: “New Orleans has lost another legend. Art Neville was a founding father of New Orleans funk, and so much more. We are poorer for his passing, and richer for having known him… Generations of New Orleanians grew up on the sounds that Art Neville laid down over the decades. Art’s musical spirit lives on in his immediate and extended family: including his brothers, his son and his nephew. We know he’s up there now with his brother, Charles, creating a new kind of soul. May he rest in God’s perfect peace.”

Neville, who was 81 years old, is survived by his wife Lorraine and three children, including Fox News weekend anchor Arthel Neville 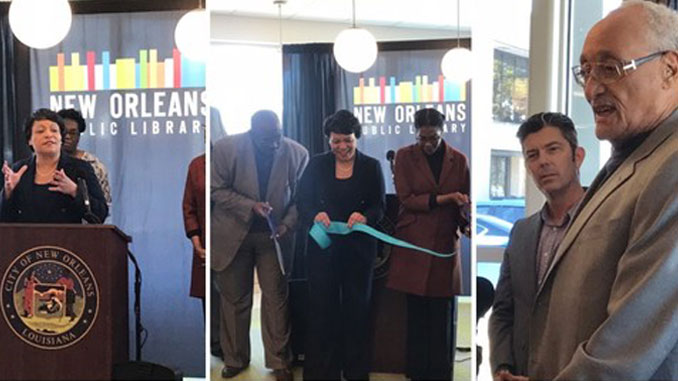