New Orleans is a City with a great musical heritage. It is the birthplace of Jazz, a music that many would argue is one the world’s most influential and innovative art forms of the last 100 years.

Ellis Marsalis, Jr., the patriarch of America’s First Family of Jazz recently passed away from pneumonia brought on by COVID- 19 Coronavirus. 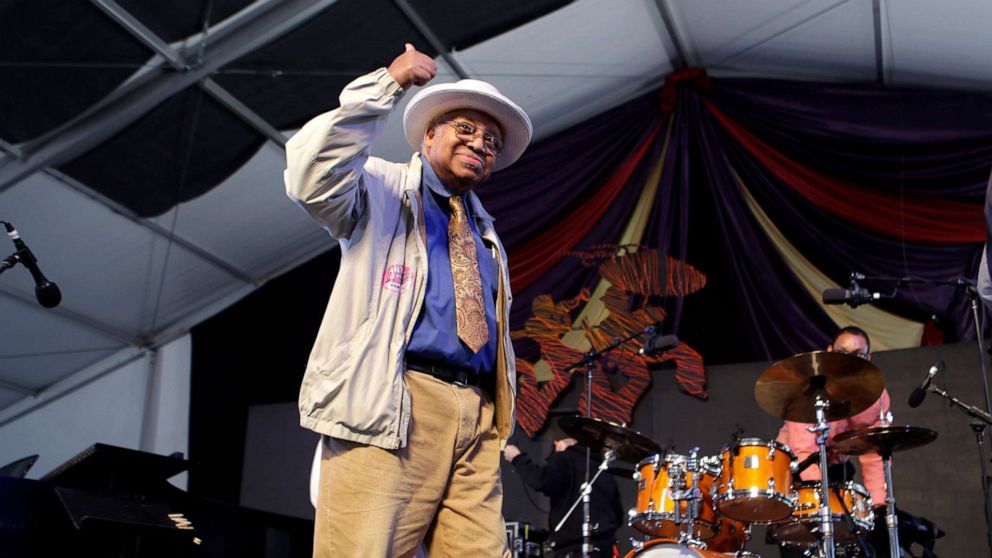 Ellis Marsalis, Jr. was born in New Orleans in 1934. His long and beautiful life was an amazing journey, one filled with him making great music in addition to being a great husband and father and influencing others as an educator and mentor. 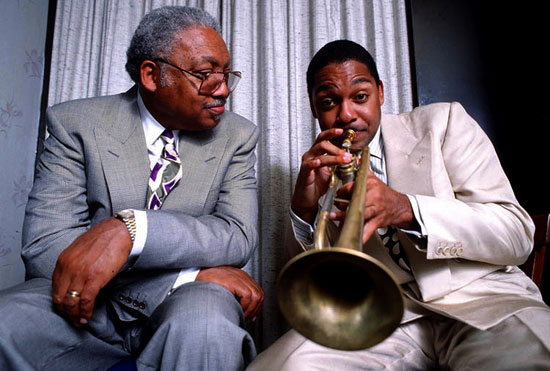 He is survived by six sons and he leaves a deep and lasting legacy touching many lives.

“My dad was a giant of a musician and teacher, but an even greater father. He poured everything he had into making us the best of what we could be,” Branford said.

Four of the jazz patriarch’s six sons are musicians: Wynton, a Pulitzer- and Grammy-winning trumpeter, is America’s most prominent jazz spokesman as Artistic Director of Jazz at New York’s Lincoln Center. Branford, a saxophonist, has won three Grammy’s, led The Tonight Show Band and toured with Sting. Delfeayo, a trombonist, is a prominent Recording Producer and Performer. And Jason, a percussionist, has made a name for himself with his own band and as an accompanist. Ellis III, who is a photographer-poet in Baltimore. Their brother Mboya has autism. Marsalis’ wife, Dolores, died in 2017.

He recorded nearly 20 albums and was a mentor to musicians beyond his own family. He was the first jazz instructor at the New Orleans Center for the Creative Arts and as the first chair of the Jazz Studies Program at the University of New Orleans.

When asked how he could teach something as freewheeling as jazz improvisation, Marsalis once said, “We don’t teach jazz, we teach students.” 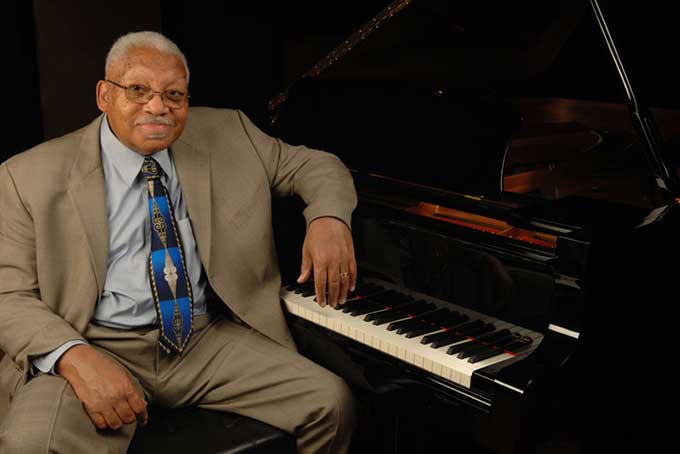 Many of those he taught and mentored includes, all around Entertainer Harry Connick Jr., Trumpeters Nicholas Payton and Terence Blanchard, Saxophonists Donald Harrison and Victor Goines, and Bassist Reginald Veal.

Among his many awards and honors in 2008, Marsalis was inducted into the Louisiana Music Hall of Fame. He is also the namesake for the Ellis Marsalis Center for Music at Musicians’ Village in New Orleans, he was awarded an Honorary Doctorate from Tulane University in 2007, and along with his sons won the 2011 NEA Jazz Masters Award.

He often played at the New Orleans Jazz and Heritage Festival. And for more than three decades he played two sets every Friday night at Snug Harbor.

The City and world will miss Ellis Marsalis, Jr., a man who has given the world a gift of music the gift and template for living an amazing and purposeful life.