Breaking News
By Barrington M. Salmon
It’s been nearly a month since two, historic hurricanes savaged Puerto Rico, and despite the utter devastation left after the storms, the island’s 3.4 million residents are still waiting for substantive relief from the federal government.
Help from the Federal Emergency Management Agency (FEMA) has been slowed, because of glaring lapses in coordination, a lack of guidance of medical and other personnel, as well as what critics and Puerto Rican officials have said was an almost total breakdown in distribution and supply chains. The result has been a huge gap between the burgeoning humanitarian disaster and the urgent life-and-death needs of the shell-shocked populace.
Nearly 85 percent of the island is still in darkness, because the storms destroyed the electrical grid. Governor Ricardo Rosselló estimates that it will cost about $5 billion to repair the island’s power grid that was decimated by Hurricane Maria. Cellphone service towers across the island are slowly being restored; there is a critical shortage of food, medicine and other basic supplies; meanwhile, more than half of the commonwealth’s residents are living without potable water.
The official death toll is 48, but there are reports that the medical examiner’s office in San Juan is holding 350 bodies. There are also fears that, as the authorities reach the most remote parts of the island and as water-borne and other diseases take hold, that the death toll will inevitably rise.
Beleaguered Puerto Ricans can only buy food, supplies and other materials in what is now a mostly cash-only society. Yet, in the midst of all this need, more than 10,000 shipping containers loaded with food, medicine and other needed supplies have sat idle at the Port of San Juan and elsewhere, because of red tape, bureaucratic bungling and logistical logjams.
Aurora Flores, a New York-based activist, painted a harrowing picture that is slowly emerging as information seeps out of the soaked island.
“Oh, my God! I have such a combination of feelings. This is outrageous,” said Flores, a noted cultural historian and musician. “This is Trump’s Katrina. We’re in a dire situation. There is no electricity; people are waiting in line eight, nine hours for gasoline, food and other needs. Right now, we need the United States Army trucks and drivers. There’s no housing…we need cruise ships to come in.”
She assailed the Trump administration for its slow response and castigated Trump for his constant congratulatory comments to first responders, FEMA, and others in his administration.
“He’s patting himself on the back. [Trump found time] to put down Black athletes over the weekend and not once did he say anything about Puerto Rico,” she said. Puerto Rico needs help right now. You don’t do this to other Americans. We need the federal government to come to the rescue. We need compassion and leadership to come together. We’ve fought for and bled for this country. We’re part of America.” 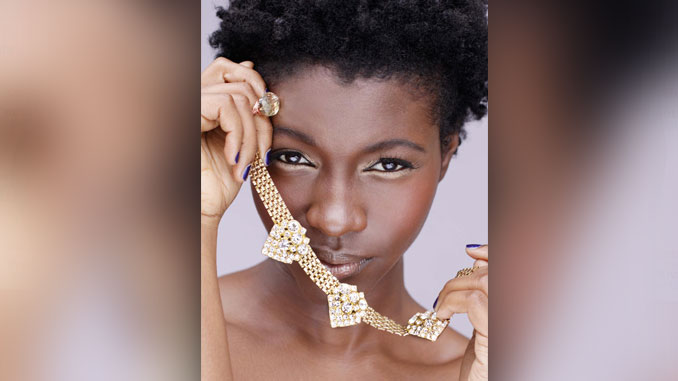