The Mardi Gras Indians are a mainstay in the City of New Orleans that has shaped the community for centuries. However, their origin still remains somewhat faintly understood. On April 12, 2018, Jeroen Dewulf, a scholar in Dutch and German studies clarified the roots and origins of the Mardi Gras Indians at a lecture at Dillard University’s library.

“The media elements converge into the use of feathers,” said Dewulf, an Associate Professor at the University of California-Berkley. The Transatlantic Slave Trade not only brought African slaves to the Americas and the Caribbean archipelago, but their cultures.

“They had a big impact on us,” he said of Africans who was brought forcibly to the new world. At the height of the slave trade, Angola was a politically and militarily powerful nation, now located today in Central Africa. The Angola Civilization, according to his research, captivated the European Slave Traders, due to their rich and blossoming culture. But it was soon undermined as slave masters took advantage of these civilizations and secured their able bodied and agile men as slaves to work on plantations and build factories in the Americas.

“The kingdom was primarily Northwest in what we call today Angola,” he said.

“They were a very powerful nation that played a part in the Transatlantic Slave Trade,” he said.

As a result of the nation’s stature, the Europeans transported a high population of slaves from the nation, Dewulf said.

“Forty percent of the slaves that came to the Americas came from the region of Angola,” he said.

Some of the cultural practices and customs the Mardi Gras Indians developed, can be traced back to early arrivals to the Americas. One such custom is the Sanga Mento Dance, which was highly respected by their people and practiced continually.

“I discovered the Sanga Mento, it was extremely popular, the highlight of celebrations in the kingdom of Congo,” he said. The dance, Dewulf said, is an indication of agility and masculine personality.

“It was a dance whereby you act as a warrior,” he said.

The dance was a form of storytelling and evidence of a warrior-like strength was what performers opted to portray in public.

“You show what a great warrior you are and tell stories, the story about your leaders, and act out all the great victories they had accomplished,” he said.

“Being a warrior meant that you had to be agile, mobile and quick,” he said.

In terms of costumes, Dewulf compared fancy and showy feathers that the Native Indians, especially the warriors and chiefs, would wear on their heads and decorate their clothing with. DeWulf said his research indicates that the Native-American Culture’s use of feathers actually had origins from Africa.

“The king is elected, and the warriors today are dressed in lots of feathers, and the media converge into the use of feathers,” he said.

He noted that his research suggests that the feathers worn by the Native Americans is wrongly believed by various academics and anthropologists, to have arisen from the Native Indian Culture. However, according to Dewulf, they stemmed from the African Civilization.

“Brazilian Anthropologists confuse the use of feathers,” he said.

He stressed that Africa is the “fountainhead” that influenced the Caribbean Culture, as well the Americas in general.

“I actually believe that it is a much deeper history than people think,” said Daud Watts, who teaches Africana Studies and History and attended the event.

“Cuba, Haiti, these places have the same rhythm, the same tradition,” he said. Watts suggested there may be a common link in culture and customs that can be traced back to the African Continent.

Dewulf shared with the audience a documentary that displayed the Sanga Mento Dance, a dance between forces of “good and evil.” He also mentioned how much the African Tradition has “pervaded” and affected the nation today. Audience members said that the session helped add to scholarship on the true origin of the Mardi Gras Indians.

“I learnt of the origins of the Mardi Gras Indian Tradition, and he has added to the knowledge about the Mardi Gras Tradition,” said Freddye Hill, a public scholar who has written on music and traditions of New Orleans Congo Square.

“I am impressed by the evidence that he presented to support his arguments,” she said. 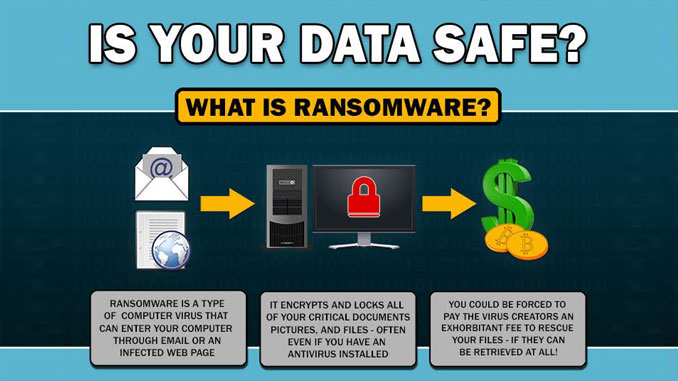